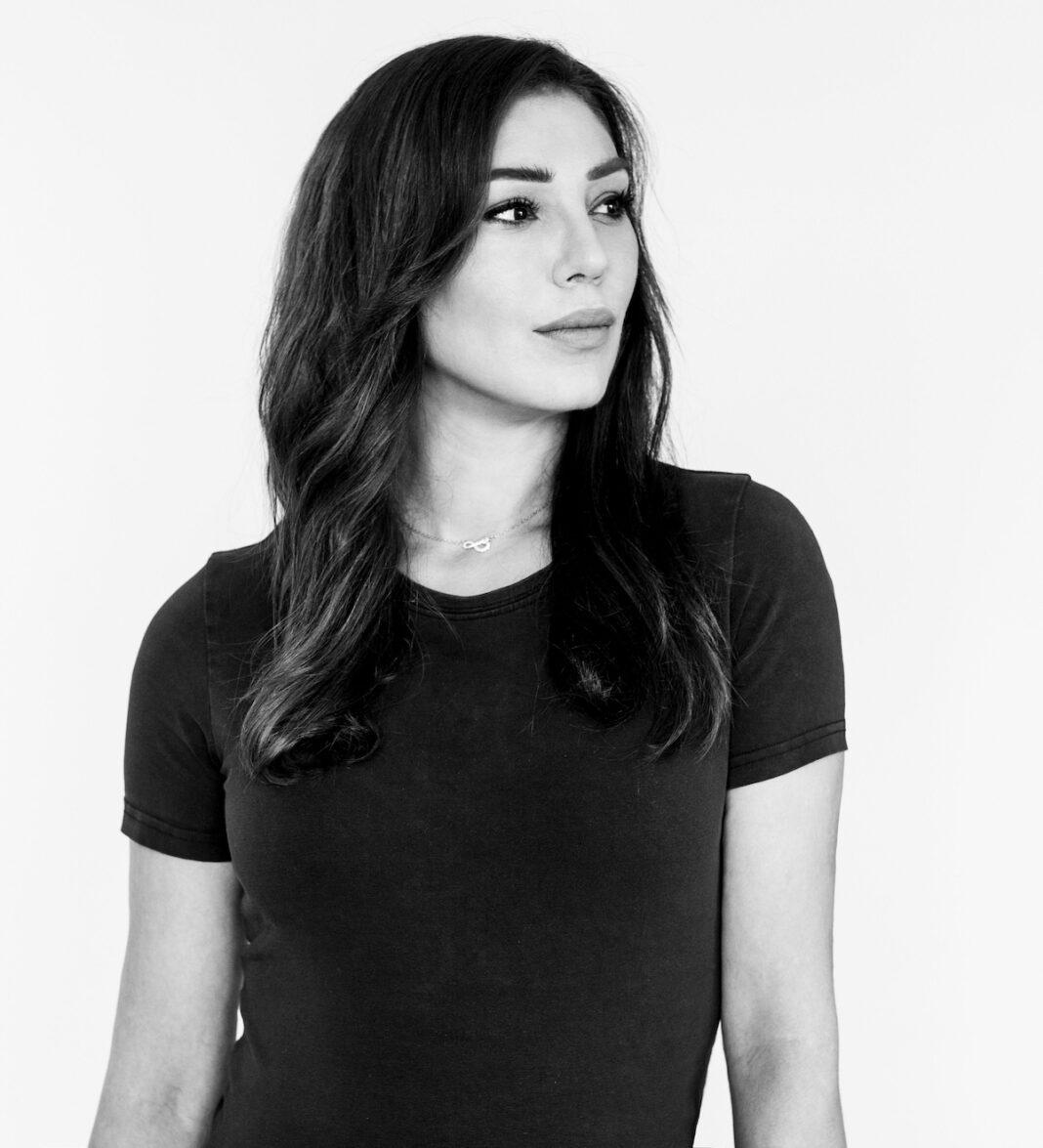 True to form, it’s been another hugely abundant start to the year for Simina Grigoriu.Hot off the back of her immense Rooftop Ballerina / Pirouette EP in January and a subsequent brace of remixes for Torsten Kanzler and Dok & Martin, the first quarter of the 2022has also seen the Berlin-based DJ, producer and label head release her first NFT collection on Crypto DJs and embark on her most extensive tour of North America to date.

Now, as Simina looks to continue her abounding run of form further into the New Year, she announces an imminent return to her beloved Kuukou Records with the majestic new single 1981. Released as a follow-up to her nostalgic 2021 hit record Bucuresti, 1981 is nod to the year Simina was born and was created as a touching tribute to her mother, who protected her and her brother through some incredibly tough years growing up in an oppressed Romania in the early eighties.

Speaking about the release, Simina explained:

“In January 2021 I bought out ‘Bucuresti’ in dedication to both the city in which I was born, and to the exceptional woman who gave me life. The cover photo was taken by my mother when I was just three years old, shortly before we fled the oppressing and dire situation in Romania under Ceausescu’s regime at the time. My Mama was born in January so it felt seemingly perfect to release this track for her birthday. She’s done EVERYTHING for me (and for my brother) and in my feeble still-15-year-old-mind, this is a sliver of what I can do to show her how much she means to me. ‘1981’ is my follow-up to ‘Bucuresti’. It’s the year I was born and though I don’t remember anything from those primitive years, that frequency still lives in my lifeblood. I can feel it. I hope you like this one, Mami.”

A masterclass in dynamic techno set to a poignant backstory, 1981 is everything we’ve come to expect and more from Simina Grigoriu. A ravey, peak-time heater, pulsating with frenzied midnight energy across its duration, the pounding single-sided cut sees Berlin-based talent build a relentless assortment of big kicks, old-skool synth lines and frenetic snares, as she adds to an already remarkable career discography with another epic dancefloor weapon.

Simina Grigoriu – 1981 is out now via Kuukou Records.