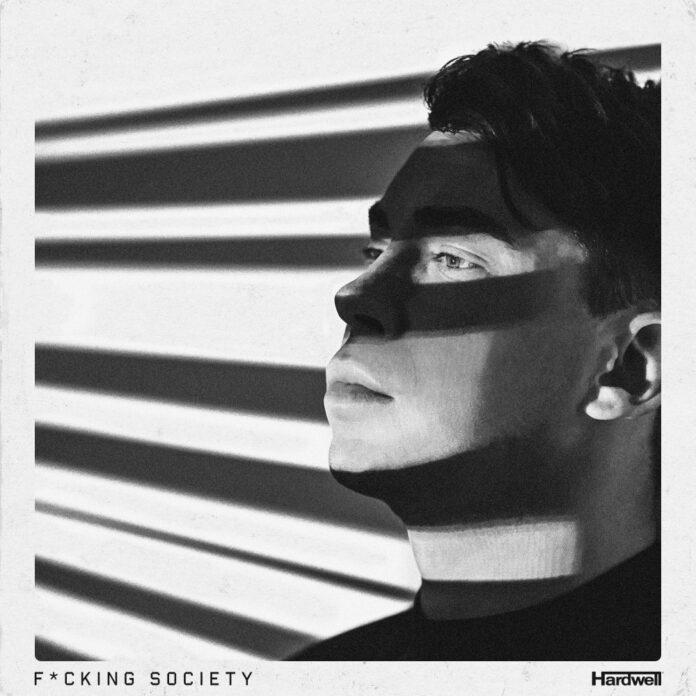 After a scene-grabbing return to his legendary live form at Ultra Music Festival 2022, electronic music’s legendary Hardwell unleashed not only a new, darker direction in sound but announced a new album and world tour titled REBELS NEVER DIE. Following the release of the first singles, ‘BROKEN MIRROR’ and ‘INTO THE UNKNOWN’, Hardwell now unveils ‘F*CKING SOCIETY’ as the third official single in this new career chapter.

Glitching in with a depth-filled, centerpiece male vocal, ‘FCKING SOCIETY’ is a tech-trance stomper with an abrasive techno underbelly merging to create something industrial in texture. As synth lines pierce through reverberations of rhythmic layers, drum rolls hold the weight to pack a punch of darker house and progressive-style repetitions. Come to the breakdown, keynotes tinker to cast a contrast from the menacing vocal and the sinister tension grips the instrumental of ‘FCKING SOCIETY’.