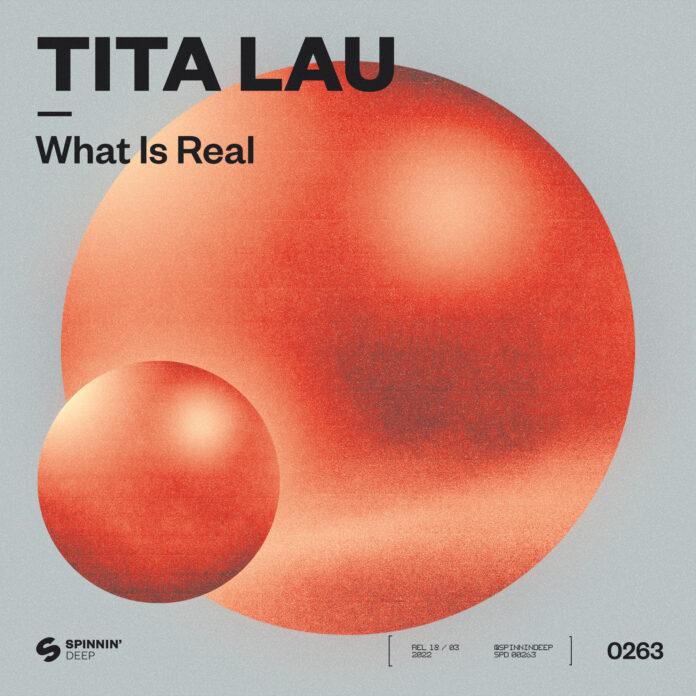 UK based DJ/producer/singer Tita Lau brings the heat as she delivers her hypnotizing new single, “What Is Real.” Combining her own voice with hard synths and thumping basslines, the new single builds a bridge between raw techno, old school house, and tight electroclash coolness. It’s the ultimate crowd pleaser for an energy-fueled club night, deep and overwhelming, marking an impressive next milestone for the burgeoning sound of Tita Lau – out now on Spinnin’ Deep.

Following a successful career as a vocalist, the past two years have seen Tita Lau has established herself as a fully fledged solo artist. She climbed the ranks of Beatport’s Tech House Top 10 with her debut single “2×2,” back in 2020, before producing weekly mixes with the lauded STEREOHYPE platform. Since, Tita Lau has become renowned for her rave infused tech house sound, upbeat and headstrong, solidified by her Beatport chart number 1 collaboration with James Hype, Disconnected.

It’s a rush of excitement, as “What Is Real’” is bound to raise heads (and fists) at clubs worldwide, thanks to its raw beats, oldschool drums and hypnotizing grooves. Music to get lost in, Tita Lau’s newest single is a trip worth taking.