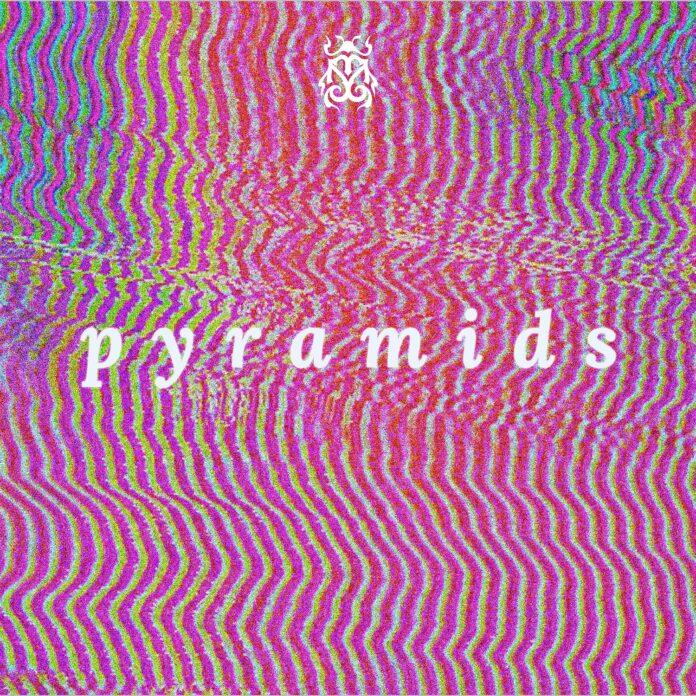 Otto Knows is back! Music fans across the world know the Swedish DJ & producer for ‘Million Voices’, his iconic progressive house anthem and worldwide hit from 2012, which dominated charts in numerous countries and has been mesmerizing people for over a decade. The legendary Swede is now returning with brand-new cool & fresh music and his first single ‘Pyramids’.

Combining an insistent driving beat and uplifting melodies with a dreamy vocal, ‘Pyramids’ gives listeners that ‘future vintage’ feeling, bringing out a retro vibe, but at the same time modern and futuristic with an overall feeling of depth. ‘Pyramids’ catches your attention from the very first seconds and keeps you hanging on tightly throughout the entire run, demonstrating Otto Knows’ ear for a solid house production. Making his long-awaited comeback at the Holy Grounds of Tomorrowland this summer, the Swedish DJ & producer has crafted a timeless and inviting piece of house music tailor-made for the dancefloor.

Otto Knows: “I’m super excited to finally release music again and create new memories. I’ve put my heart in those new songs and I’m very proud to finally be able to share them with the world.”