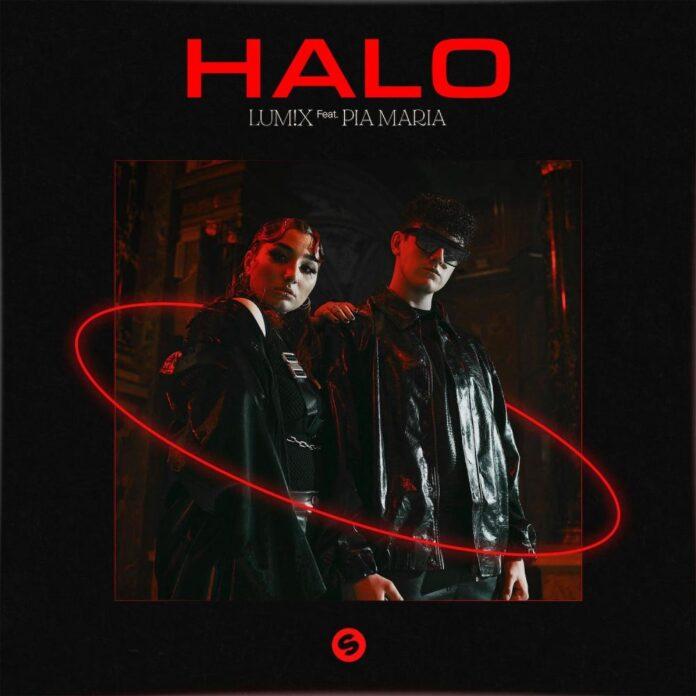 Clocking in at a blistering 150 beats per minute, ‘Halo’ paints a picture of a producer who isn’t afraid to challenge convention. A nod to the iconic Eurobeat sounds of yesterday (and possibly a foreshadowing of styles to come), the single relies on its kinetic beat and Pia Maria’s commanding vocals to captivate listeners around the globe. Bolstered by a stadium-ready breakdown and a simply undeniable hook, ‘Halo’ is sure to leave some listeners wondering if LUM!X and Pia Maria were sent from above.

In the span of a short few years, Austria’s LUM!X has built himself into one of the country’s most listened to musicians. Thanks to his refreshing and forward thinking electronic approach, tracks such as ‘Monster,’ ‘The Passenger,’ and most recently ‘Thunder,’ have not only received 1 billion streams across all platforms, but earned the young artist multiple Gold and Platinum Certifications throughout Europe, including in Austria, Germany, Sweden, Norway, Netherlands, Switzerland, and Poland.   LUM!X’ success extends far beyond streams and certifications however, as millions of pieces of user-generated social media content including his songs have made him no stranger to viral success.

Now, having spent the past two years honing his craft and learning the ins-and-outs of the industry, Austria’s LUM!X is more than ready to start living out his musical dreams.