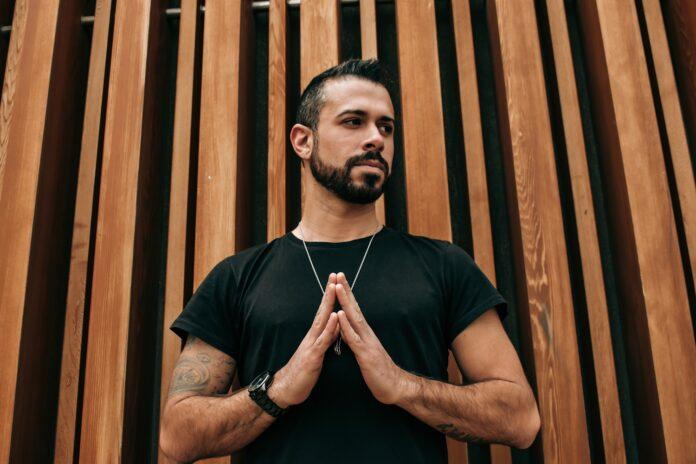 Alessandro Neri aka ALEXENN takes his first steps as a DJ at the Jolly disco Novafeltria, his hometown. From that moment on, his career took off at local level, playing in clubs such as the Pineta of Milano Marittima, the PETERPAN CLUB and VILLA DELLE ROSE of Riccione, both nationally, playing in Rome, Milan and Bologna.

Alexenn debuts on Ensis Records with club ready tune called ‘Amen’, a sublime house tune that you will instantly have it on repeat, once you hear it.

With infectious vocal hooks, melodic basslines and shuffling, syncopated drum patterns are the order of the day, Alexenn lay down a future house banger that will live long in the memory.

Click on the link bellow and have at it ! You will get instantly hooked, trust me !