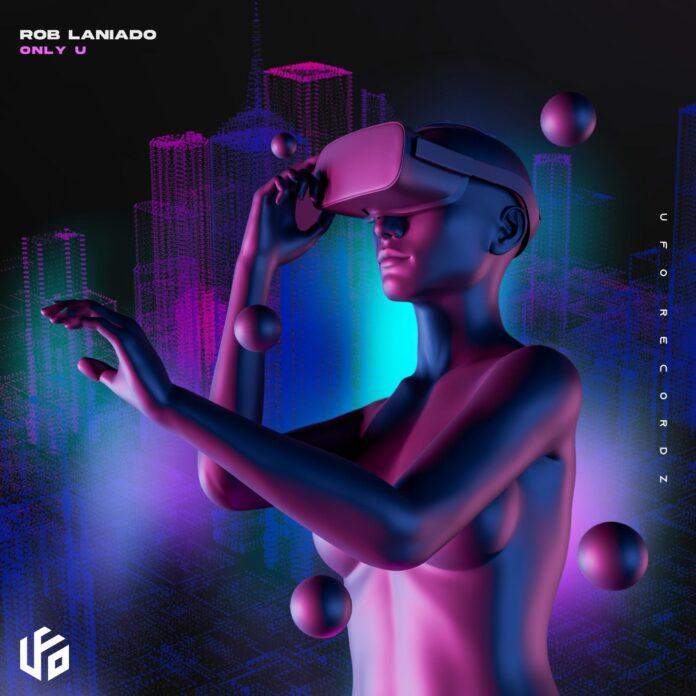 Israeli DJ & Producer, and one of the electronic music scene’s fastest rising stars, Sagiv Alfasi also known as Rob Laniado joins us at UFO Network for the release of emotional yet upbeat ‘Only You’ on UFO Recordz.

Our team is thrilled to have the talented Israeli musician, Rob Laniado, join UFO Recordz artist roster for 2022 with emotional yet upbeat dance floor filler ‘Only You’ out now on all major streaming platforms.

With deep chord progressions, a cheeky slap house bassline and catchy vocals, ‘Only U’ has already seen support from a list of established names in the industry including Pink Panda and Don Diablo to name a few.

UFO Recordz CEO’s Jacques Maurice Julie and Darren Bezuidenhout welcome Rob to the team, agree that Rob Laniado will no doubt be a household name in the very near future, and anticipate working on many more projects alongside the Israeli musician.

Rob’s musical journey began at the age of 7 as a violinist for the Rishon Lezion Philharmonic Orchestra and has progressed as the years have passed. Influenced by the likes of David Guetta and having performed at local parties, gatherings and events since the age of 13, Rob Laniado is definitely no stranger to the scene and has a bright future in the electronic dance music scene ahead of him.

With multiple stellar hits under his belt and a track record as one of Israel’s most promising rising DJs of 2022, the future is undeniably bright for the star. Rob Laniado sports releases on record labels 2Dutch, Sirup and first debuted on Nicky Romero’s Protocol Recordings label with a remix of Teamworx – ‘Can’t Get Enough’ back in 2020 and has seen a barrage of success, support and appraisal since.