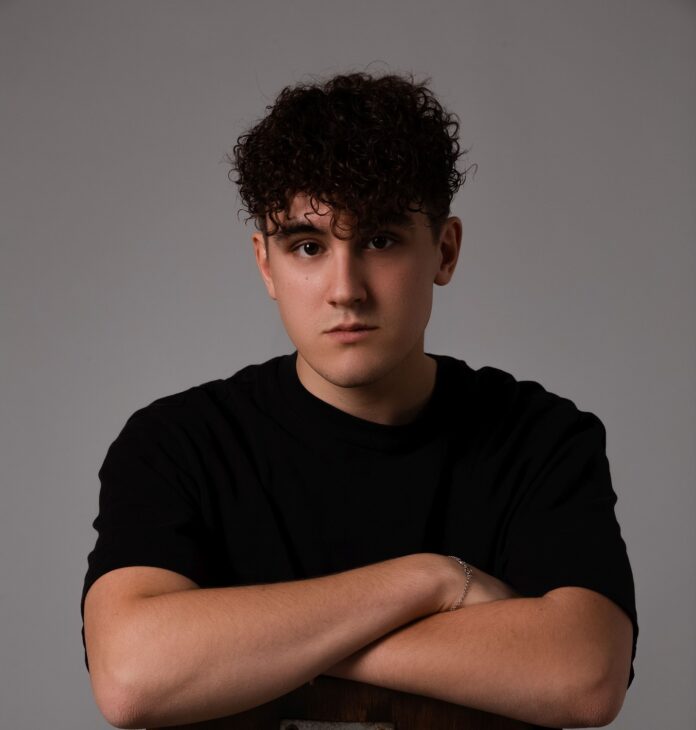 Luca Michlmayr, better known by his stage name LUM!X, has been selected to represent Austria in this year’s Eurovision Song Contest. The 19-year old electronic music prodigy will be performing alongside vocalist and fellow Austrian Pia Maria, and will be one of the only DJs to ever participate in the song contest, as well as the very first to represent Austria.

In the span of a short few years, Austria’s LUM!X has built himself into one of the country’s most listened to musicians. Thanks to his refreshing and forward thinking electronic approach, tracks such as ‘Monster,’ ‘The Passenger,’ and most recently ‘Thunder,’ have not only received 1 billion streams across all platforms, but earned the young artist multiple Gold and Platinum Certifications throughout Europe, including in Austria, Germany, Sweden, Norway, Netherlands, Switzerland, and Poland.   LUM!X’ success extends far beyond streams and certifications however, as millions of pieces of user-generated social media content including his songs have made him no stranger to viral success.

“I am super honored to represent our country at the ESC since it’s the biggest stage in europe and probably also the biggest opportunity on this continent.” – LUM!X