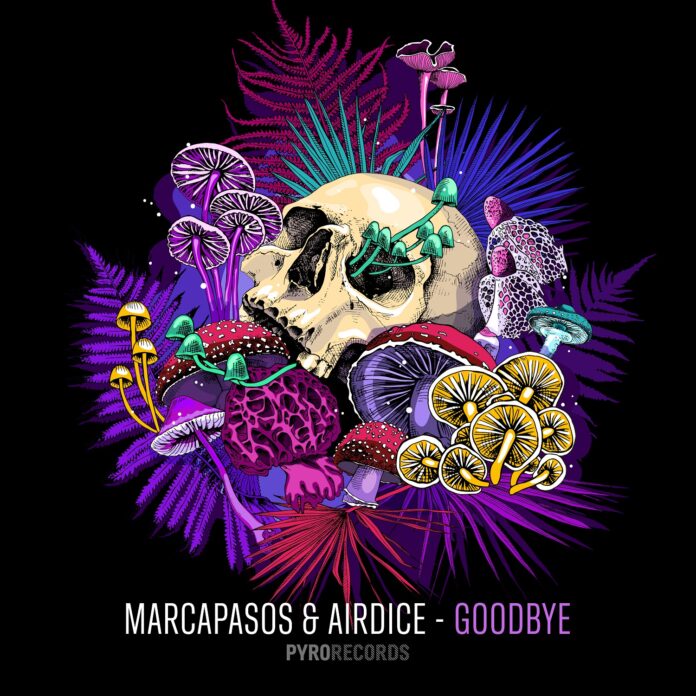 Being in the House music DJ scene for more than fifteen years now, DJ/producer Marcapasos has been proven he’s one of Germany’s tastemakers when it comes to electronic music. Not only has he toured as a live act and DJ around Europe for years, his productions are also well-known around the globe too.

As early as 2006 he mixed himself into the hearts and ears of German terrestrial broadcasted station MDR radio listeners and won the “Sputnik Lounge Battle”, then played the opener of the “Sputnik Turntabledays”, stood on the monstrous stage of the “Nature One Festival” in 2008 and a short time later he was behind the decks at “Sonne Mond und Sterne Festival”, a well-known big open air in Germany.

His latest work “Goodbye”, together with buddy AirDice, shows a fresh new picture of Marcapasos in 2022. His interpretation of the Bloc Party classic “Banquet” is loaded with tons of energy with self-played e-guitar riffs that stick in your ear and a drop that won’t stop anyone from dancing. Marcapasos is back with “Goodbye” and this new release also marks his debut on PYRO Records.

The mixdown is tight and the drums and bass lines blend together in a great way to give the track energy and groove. The transitions are smooth and give the track a great cohesive atmosphere, thanks to the clever use of drum rolls, filtering and sweeps. Between the catchy vocal breakdown and the explosive drop, there’s nothing not to love about this tune right here.  Stream or download “Goodbye” here: https://save-it.cc/pyro/MAG