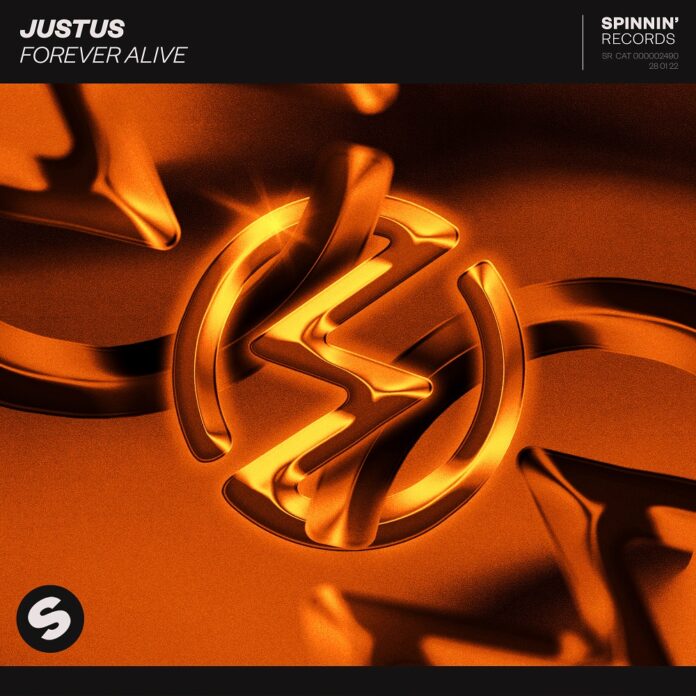 Justus’ latest single ‘Forever Live’ is one of the rare tracks that lives up to its dramatic title . From the composition to the production, the vast space given to each element in the track brings out a commanding big-room vibe that simply says ‘I’m here to stay’. Already receiving nods from stars like Tiësto and David Guetta, as well Dimitri Vegas & Like Mike, Afrojack, W&W and Nicky Romero, ‘Forever Alive’ represents the next generation of mainstage dance talent.

At only 21 years old, rising Dutch electronic producer and DJ Justus (a.k.a. Justus Schipper) has proven himself to be a true go-getter, having already toured internationally and released on today’s heavy-hitter dance labels Spinnin’ Records and Armada.

Justus’ story begins in 2014 at an all ages Afrojack show at Ziggo Dome Amsterdam. Mesmerized by the energy of it all – the live production, music, crowds dancing in unison – Justus went home that night and bought his first DJ set. Quickly his love for DJing shifted from just a hobby to a career path. It wasn’t long before he landed some small club gigs, though he soon realized the value of making his own music if he wanted to advance in the industry as an artist. Luckily this transition came naturally to Justus as he was already equipped with an affinity for music and 6 years of drumming experience. He drew on his previous musical education and deep inspiration by the likes of Avicii, Axwell and Afrojack to create his signature sound; the melody driven, feelgood and energetic music you hear from Justus today.