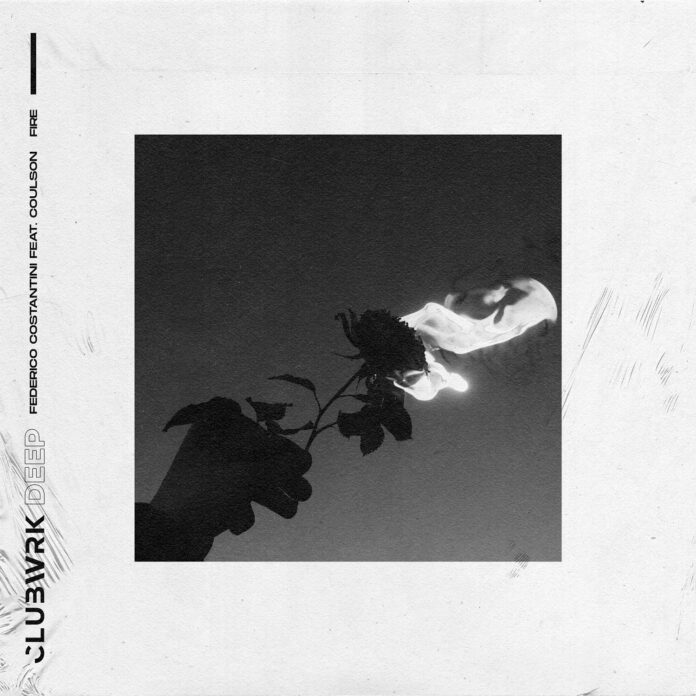 Hailing from Rome & currently based in London, Federico‘s passion for music & his relentless work ethic has continued to underpin the development of his signature sound. A self taught musician, he learnt piano alongside electronic music production from a young age & has gone onto release on labels including EGO Music, Teamwrk, Future House Cloud, Moon Records & many more.

Along with way, Federico has picked up an array of A list DJ support from players including Nicky Romero, R3HAB, KSHMR, Dash Berlin, Showtek, Will Sparks, Michael Calfan, Merk & Kremont, Wolfpack & Yves V – with his previous releases ‘Set Free’ & ‘Endless Purity’ also notching up notable streaming numbers at Spotify & beyond.

Along with DJ residencies across his native homeland, Federico Costantini has made appearances at many of London’s most respected clubs – including his recent performance at Ministry of Sound, alongside the legendary Fedde Le Grand. Fast forward to the present, Federico’s new cut ‘Fire’ takes centre stage – with its upfront sound & relentless groove.