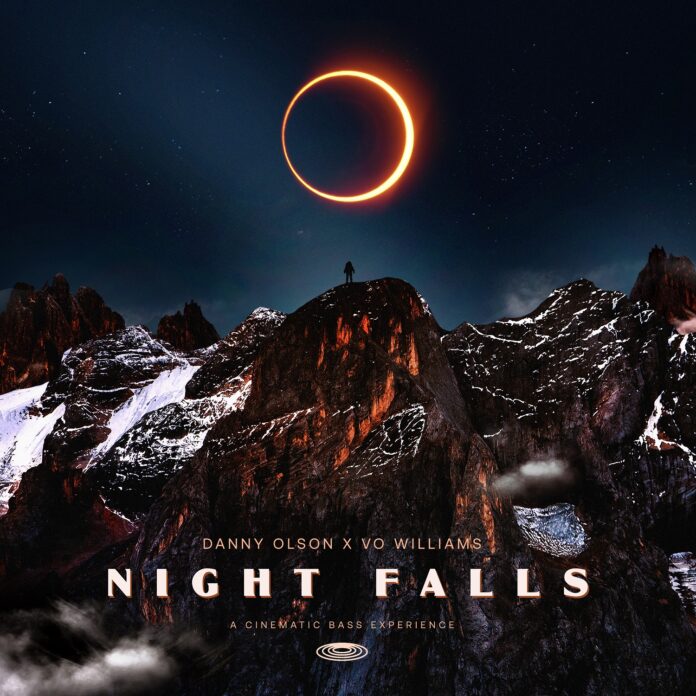 Danny Olson is a composer, electronic music producer and DJ residing in Los Angeles. As a classically trained composer and accomplished live performer, Danny approaches creating with an evolutionary sensibility.

Whether he is scoring a film, composing music for movie trailers or creating his iconic dance records, Danny is constantly looking to break new ground and explore beyond the current musical boundaries. His multi-faceted approach of blending genres and challenging conventions has resulted in the coining of his signature style “Cinematic Bass.”

Danny Olson is kicking off 2022 with a new cinematic journey.  His expanding exploration of bass music begins with the anthem “Night Falls”, featuring the Grammy nominated rapper Vo Williams; who some might recognize from his extensive TV placements including SNL, Ballers, Empire, Atlanta. Milwaukee Bucks, Tampa Bay Lightning and more.

“Night Falls” sees Danny lean heavily into his hybrid hip-hop influences all while keeping the orchestral backdrop looming large over the epic production, as Vo Williams delivers his signature electrifying bars with a vivid confidence that is almost other-worldy. Already having been played live at Insomniac’s Lost In Dreams festival, “Night Falls” has proven to be a crossover smash that will light up movie screens and dancefloors alike.