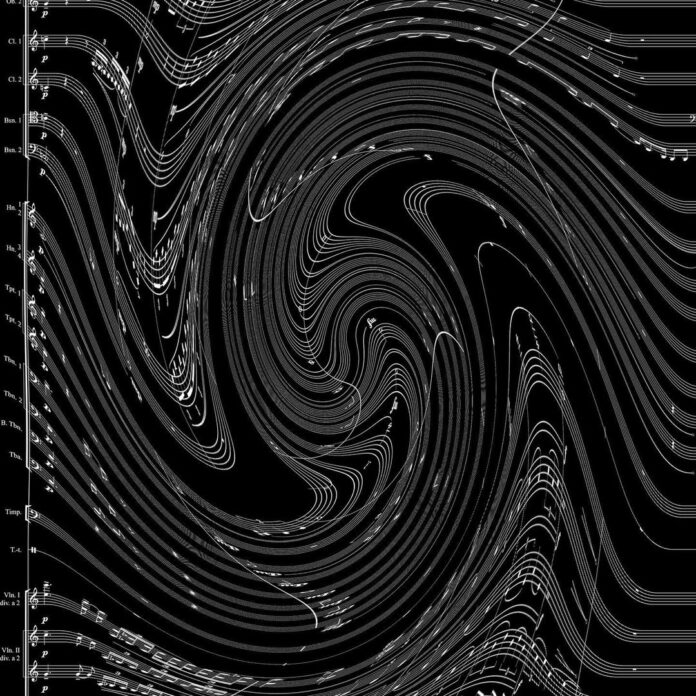 A week after unexpectedly releasing their five-minute extension of “Moth To A Flame,”  Axwell, Sebastian Ingrosso, and Steve Angello released an Oscar worthy orchestral re-work of their hit “One”.

The trio explained that the original creation process behind “One” was comparable to that of an orchestra:

“When we first created ’One’ we created it like an orchestra, each sound and note played it’s role and had its place in the piece. Almost 3 years ago we started a conversation with @jacobmuhlrad to see how it would sound in his world. So with that said we are honored to work with such an incredibly talent on this powerful recomposition of ‘One’ in The ‘One Symphony’. “

“One Symphony” is now available in all major digital stores and you can also stream it below: