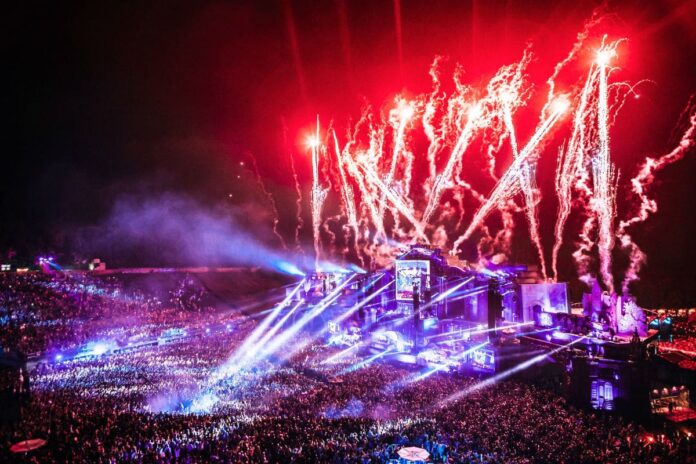 Following two consecutive pandemic-induced cancellations in 2020 and 2021, Tomorrowland made their eagerness to make up for lost time clear as they immediately sought approval to expand to three weekends during the upcoming 2022 festival season.

The three weekends of the festival are all expected to take place in July, although Tomorrowland themselves have not yet announced a date, the festival has specified that this is a one-year occurrence and won’t become a mainstay for future years. The edition of a third weekend of the festival will also have some compromises, mostly to keep festival-goers safe but also to be respectful of the residents of Boom, this includes closing Deamville parties earlier and also ditching the use of an overhead helicopter filming crew.

Belgian regulators have since decided favorably on the request as Tomorrowland has now reportedly received a permit from the province of Antwerp to move forward with their plans for expansion.

“We are of course very happy with this,” said Tomorrowland spokesperson Debby Wilmsen. “We can now get to work preparing three weekends. They will all fall in July. We will work in the same way as with two editions… with the necessary variations on the poster.”