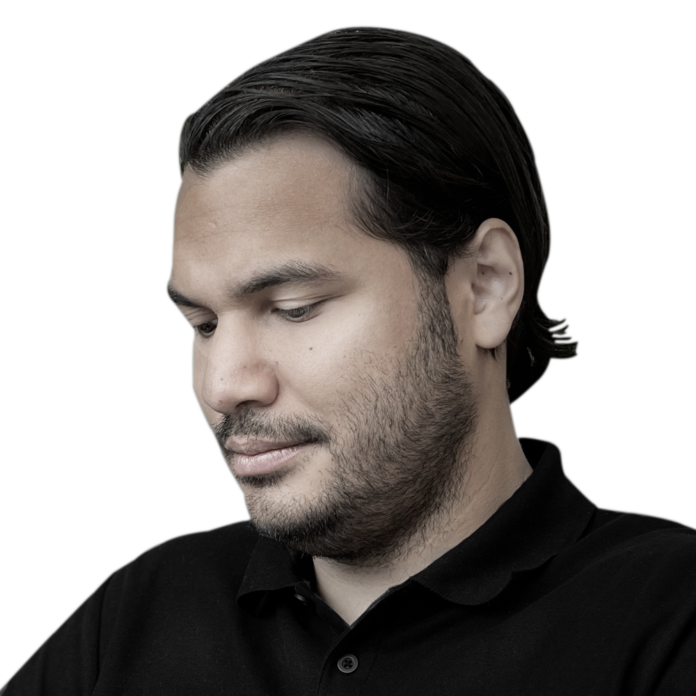 The original version of ‘Amsterdam’ was released in October, to coincide with this year’s edition of the renowned Dutch festival Amsterdam Dance Event (ADE).

‘Amsterdam’ was the fourth release in a jet-setting series of dance music tracks by AmPm named after cities around the world where the duo have found inspiration. The track has been featured prominently alongside figureheads of the dance music scene on Spotify playlists such as Friday Cratediggers, Electro Mix and mint Japan. It has been hotly received around the world, leading to a guest DJ mix by AmPm on Italian radio show 105 InDaKlubb, and interviews with several influential dance music media such as EDM Nations.

Now, ‘Amsterdam’ has been remixed by Marc Benjamin, an accomplished rising artist with 1.2 million monthly listeners on Spotify who has previously remixed renowned artists such as Afrojack and Zedd. As one of Holland’s hottest DJs, Benjamin has been a five-year resident at Amsterdam’s largest nightclub, Escape, as well as headlining the Ultra Bali festival.

The track is a combined effort between AmPm collaborators around the world, from remixer Marc Benjamin to Dutch dance labels TurnItUp Muzik and Blackhole Recordings.

The original track’s melodious hook now carries a deeper emotional edge, combined with the addition of a deep rave-style sound, resulting in a denser dance vibe.

“Honored to remix this record from the mysterious Japanese act AmPm, and as being born and raised in the Amsterdam region this record was the perfect match, enjoy!”

“This is only the second time we’ve ever had someone remix one of our tracks, and Marc Benjamin’s incredible music sense resulted in a song that sounds brand new. The remix is more emotional and more powerful than the original. We hope that you will listen to both versions to see how they compare, and we can’t wait to be able to play this remix in a DJ set ourselves when we are finally able to join you all in person again!”