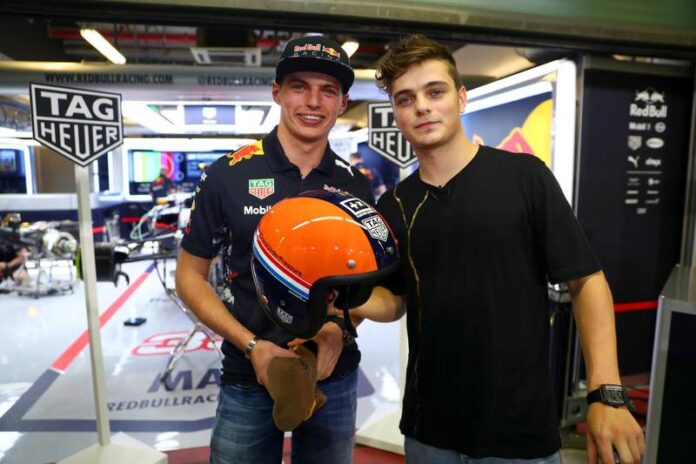 Martin Garrix was performing a special set to celebrate Verstappen’s title win, two days ago at Yas Marina Circuit. Garrix took to his social media to express his joy, jumping around with his team and the new F1 Champion Max Verstappen.

You can view below Garrix and Verstappen behind the decks on the podium, playing Garrix’s track with Bonn ‘High On Life’.

Martin Garrix and Max Verstappen have been friends for quite some time. In 2014, Garrix presented Verstappen with the Young Talent Award during the Dutch Sportgala, and in 2017 Garrix even appeared as a guest of Verstappen in Yas Marina where he also performed. 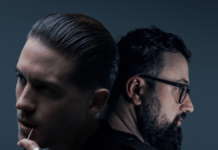