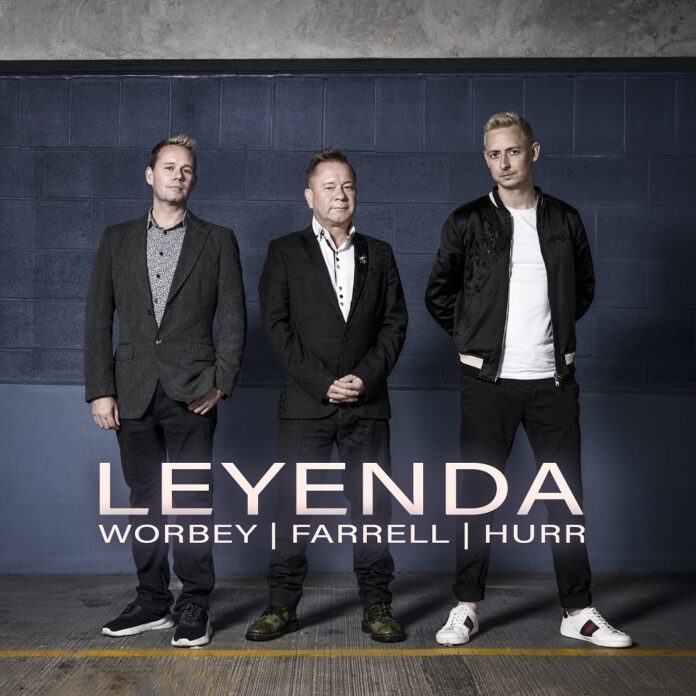 The single ‘Leyenda’ had set the tone for the emotionally charged nature of the album of the same name. It was seeing Worbey & Farrell perform ’Leyenda’ in their live shows, and their special technique to make the piano sound like a plucked guitar which made James Hurr realise the potential to use this unusual sound in an electronic dance track. This became the catalyst for their album together.

‘Leyenda’ is comprised of nine sumptuous pieces of music which the trio composed together from the very beginning of the pandemic, through to when things became more settled. Three artists’ interpretation of a world gone mad!

James Hurr said: “Aside from collaborating with two insanely talented musicians, the best part of this project was recording a Steinway Model B and reworking it into a techno inspired dance track”.

James Hurr is regarded as the go-to producer in the electronic scene, and a prolific artist/writer/producer. His collaboration roster reads like a who’s who of pop and dance (Kylie, Todd Terry, Robbie Williams). Recent projects include Basement Jaxx, Danny Howard, Mark Knight, and Beverley Knight. His work has received support from BBC Radio 1 and Kiss FM, clocking up over 100 million Spotify streams. His music has featured across all major labels, plus Ministry, Spinnin’, Ultra, Armada, and Toolroom.