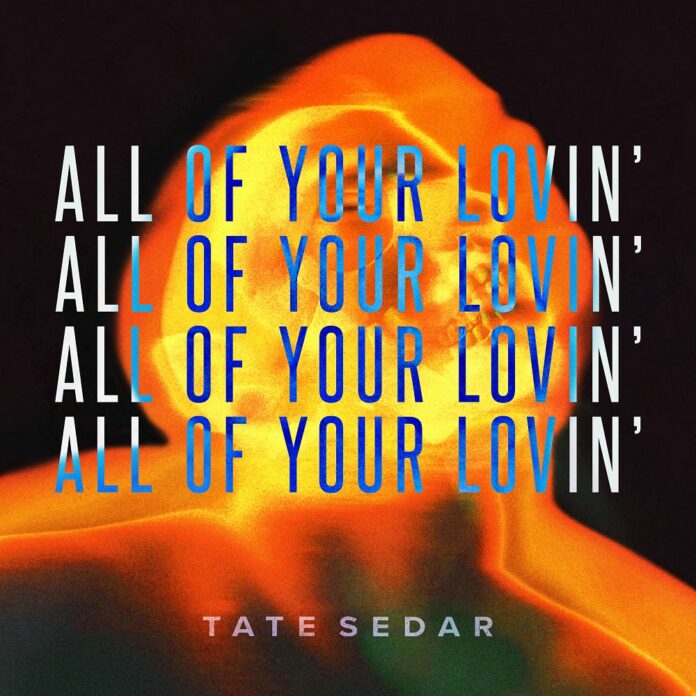 After the San Francisco 49ers lost in the 2020 Super Bowl, SF-native TATE SEDAR found solace in the sounds of his youth. With Gilroy friend & producer/DJ Kuazu , they began a postgame track that SEDAR evolved into “All of Your Lovin’:” a love story between hip-hop and house. These genres birthed his drive to produce, his sound and what he sees as a future for EDM.

Before “All of Your Lovin’,” SEDAR grew up in R&B, disco and hip-hop. His segway to electronic music occurred when he heard “One More Time” by Daft Punk on Now That’s What I Call Dance Music and played Dance Dance Revolution at arcades. After realizing hip-hop & house were the children of soul and parents to the ‘producer/DJ,’ he became a bedroom producer. He started with hip-hop but moved quickly to dance music in the golden age of EDM, his heart rate now sustaining in the tempos of house.

With the return of lofi hip-hop sounds in modern pop/trap, SEDAR went back to where it all started by mixing lo-fi & electro in “All of Your Lovin’.” Like his journey, the love song intros with hip-hop and shifts to a first impression for many of 2010 EDM: a dominator lead (also now in tech house). The song falls back in with hip-hop and looks ahead in a contrasting 2nd drop with motion-filled plucks.

Looking at the success of Imanbek’s remix of Saint John’s “Roses” and several EDM covers of “Sad” by XXXTENTACION, SEDAR sees pop-forward tracks like these & his paving a way for EDM as a permanent pop format – for radio.

“Electronic music is what they grew up on,” said SEDAR. “They” are the EDM fans of Gen Z, some of which are his TikTok influencer friends that recognize & use EDM in videos. It’s all on the app; they know this stuff. They’re ready for it.”

SEDAR was on the EDC Virtual Rave-a-Thon in 2020 and has mixed with Don Diablo, Cash Cash, Wolfgang Gartner, DallasK and Henry Fong. His most recent release “Heaven” has received radio airplay and “Code” with Marty Barrick is hitting 45k on Spotify.

The new tune from TATE SEDAR is nothing short of a electro killer festival banger with it’s powerful bass lines and crispy synths, before descending into the madness of the drops featuring diverse leads and basses influenced by both electro and big room house. The structure of the track is great and the energy is at peak time all throughout it thanks to the varied sounds and the excellent drumbeat and percussion. The only exception comes from the break part, which is showcases the hip hop sound signature of TATE SEDAR! Top tune right here friends, “All of Your Lovin’” is out now and you can stream it bellow on Spotify or the other major digital stores here ! 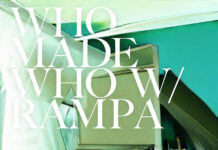 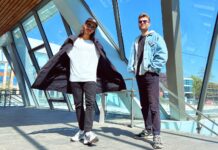