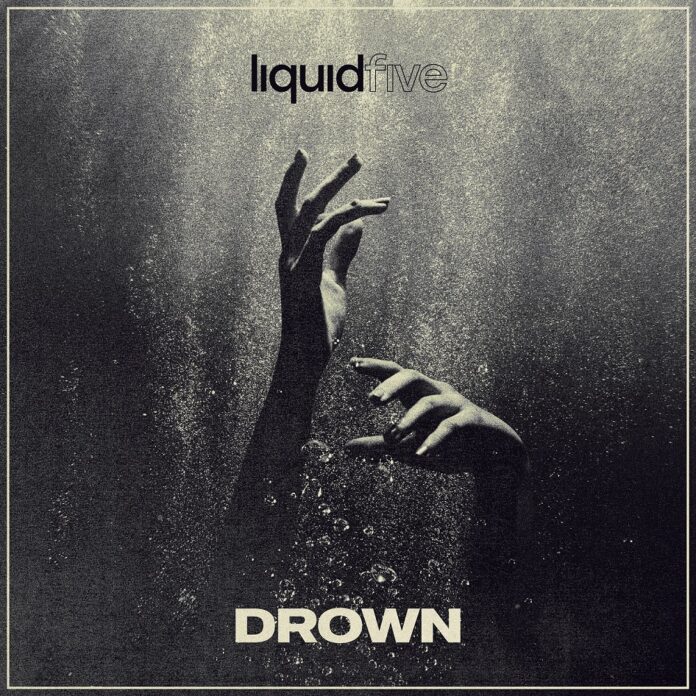 liquidfive is releasing its ninth single this year with “Drown”, a song that fits perfectly into autumn, a mix of dance, pop and electro with an atmosphere that will make you dance!

“I had the idea for the song in the drawer for a long time, but somehow I never liked the backing and the sound until I recently developed an idea that I was happy with and said ´DONE´ – …now here’s my new song. I very much hope that you like it and look forward to any support. This time there is also a club mix for all those who don’t get the extended hit enough for the dance floor.” – liquidfive – DJ. Producer. Musican. Songwriter.

“Martin Maximilian K.” has always had a big love of music. In 2011 he founded a band project called liquidfive. Following a string of releases he realised his heart was only in Dance / Pop music and became a Producer / DJ.

In 2011 he met well known Producer, Musician, Songwriter, Jaxon Bellina. This led to the joint founding of 5L – Records. The liquifive label ethos is danceable Electro Pop, cooperation with young and established artists.