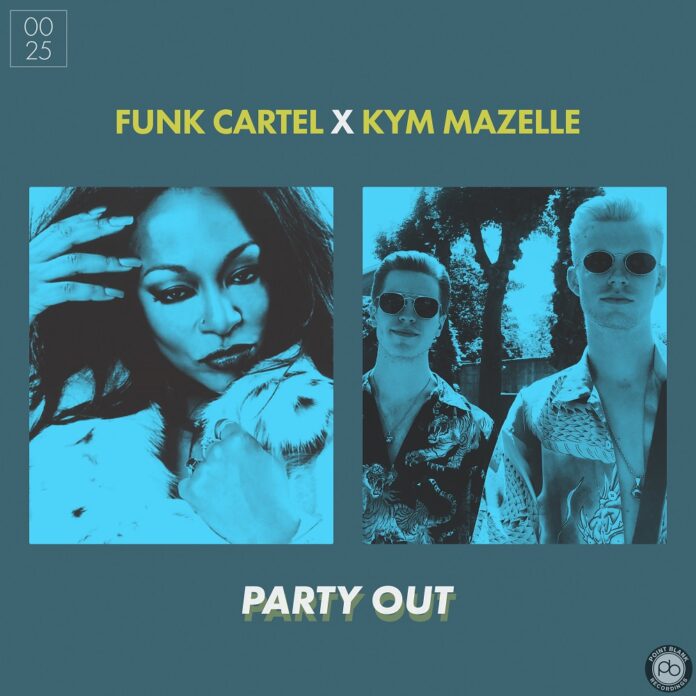 Funk Cartel said: “Kym Mazelle is a true legend having been there from the start of House music and working with her vocal was a real honour for us. We met with Kym, and she shared her stories back from when the genre was being formed. We took inspiration from this and so wanted the record to take influence from that classic House sound. It’s upbeat and feel good carrying over the vibe from Supernatural (with Ultra Naté) nicely.”

Point Blank Music School was established in 1994 and voted the world’s ‘Best Music Production School’ by readers of DJ Mag and awarded 86.5% for excellent teaching in the 2021 National Student Survey. Many Point Blank graduates have gone on to enjoy successful careers in music, including Claude VonStroke, Goldie, Nicole Moudaber, Leona Lewis, Patrick Topping and Monki.