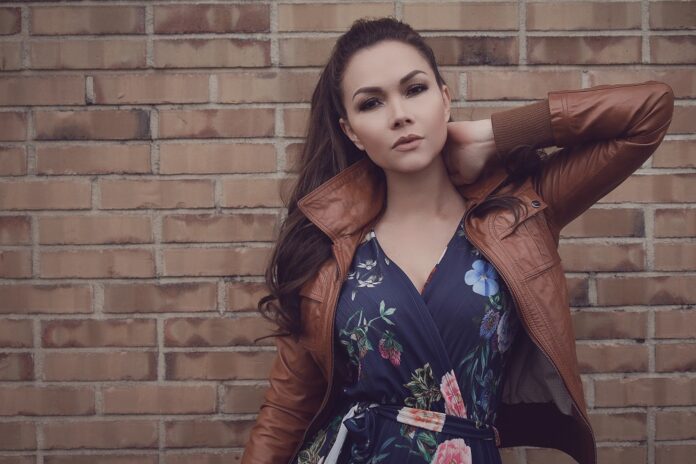 Alannys Weber is a born entertainer. Starting at the tender age of 17 as a fashion model, she already had a talent for getting the attention of the crowds.

Her instantaneous popularity and demand spread along the Indonesian archipelago to many places, such as Bali, Bandung, Surabaya, Balikpapan, Samarinda, Jogjakarta, Semarang, Medan, and many many more. Popular demand allowed her to go international and play throughout Asia and in Europe.

DJ Yaksa started his career in 2000. He established his own style which is based on four-on-the-floor, mixes dance music with his original groove. In 2006, he was marked out to be a member of the line-up artists from “Summer Dance 2006”, is music festival in Holland. He signed up for Vanity Lounge Tokyo, as resident DJ and sound producer on July, 2010 through a lot of experiences of popular night club’s resident DJ and sound producer. He played with foremost artists such as Blacked Eyed Peas, LMFAO, Ne-Yo, Deorro, Will Spark, The Chain Smokers, and TJR as resident DJ of Vanity Lounge Tokyo in 2014. “Voyeur”, was valued as one of the best luxury clubs at Los Angeles, booked him as special guest in 2011.

Just a few days ago , Alannys Weber & Yaksa teamed up to bring you a future rave banger called “Lights Out” and we just love it ! Thumping kicks and energetic lead synth melody that guides the listener through the whole song on the drop part, combined with an uplifting and dreamy break part, are making ‘Lights Out’ one of these tunes that you want to have them on repeat.

All of the elements are brought together for a massive climax that is rich in sound and emotions as well, as it is exactly the kind of soundscape we are all waiting for to rave together to. But enough with words, let the music speak for it’s self, check it out bellow and don’t forget to add it to your favorite Spotify playlist: