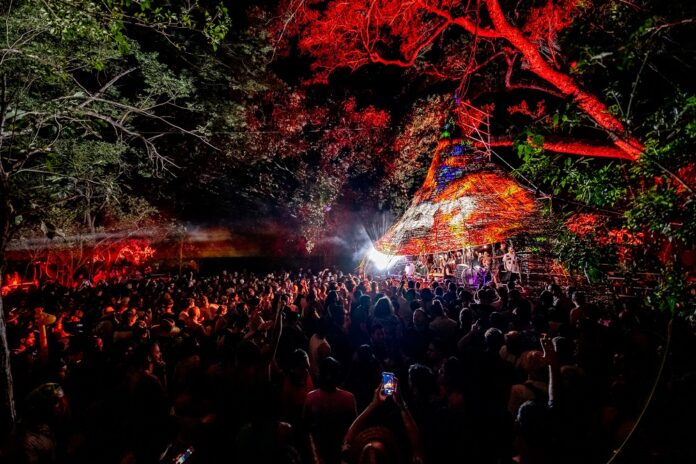 The BPM Festival: Costa Rica presents the phase two lineup of its highly-anticipated 15th-anniversary edition, set to take place from January 12th to 18th, 2022 in the picturesque beachside town of Tamarindo. Boasting a penchant for hosting top-notch underground talent in house and techno, the renowned event welcomes over eighty new artists to its week-long event. For those looking to attend the colossal celebration, 7-day and 3-day weekend festival passes are on sale now here.

In addition to the newly-added acts and showcases, BPM will also be hosting a series of ‘The BPM Festival presents’ showcases including Hernan Cattaneo on opening day hosted by legendary San José nightclub Vertigo, ‘This Is The End’ with Marco Carola on closing night plus additional events with Anfisa Letyago, Gaetano Parisio, Jeff Mills, and more.