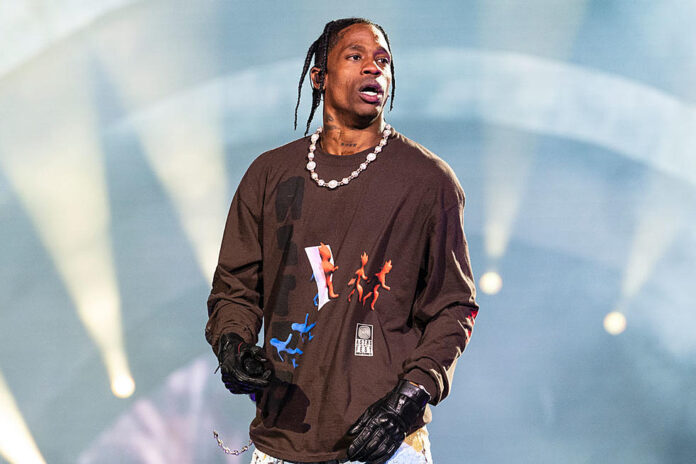 At least eight people were killed and scores injured when a crowd surged toward a stage at a Houston music festival on Friday night, squeezing audience members who had nowhere to escape, officials said.

About 50,000 people were at the sold-out outdoor Astroworld Festival at NRG Park — the stadium complex where the Astrodome and the NRG Stadium stand — when the incident happened just after 9 p.m. CT, officials said. Video from the event showed the performer on stage — rapper and event organizer Travis Scott — pause and look on in confusion as an ambulance with flashing lights moved into the densely packed crowd.

People there described being increasingly squeezed as Scott’s performance approached, and then feeling crushed and seeing others pass out and scream in terror when the performance began.

“The crowd was squishing me so much that I felt like I couldn’t breathe,” Emily Munguia, 22, told CNN. “I started screaming for help … I felt so scared, like I was going to die.”

“The amount of people I saw get hurt, passed out, bleeding, crying is crazy,” Munguia said.

In a statement on Twitter Saturday morning, festival organizers said “our hearts are with the Astroworld Festival family tonight — especially those we lost and their loved ones,” and that they “are focused on supporting local officials however we can.”

The crowd got increasingly packed over a long period, an official said, who added eventually “you just feel like there’s a weighted blanket on you. Same official said he was about 50 feet from the stage when “everyone just started pushing to the front.”

“It was so hard to breathe up there; you just have to wait until it pushes back, because if it (the crowd) gets pushed forward, it’s likely going to get pushed back, when you get pushed back, people always fall over,” he said.