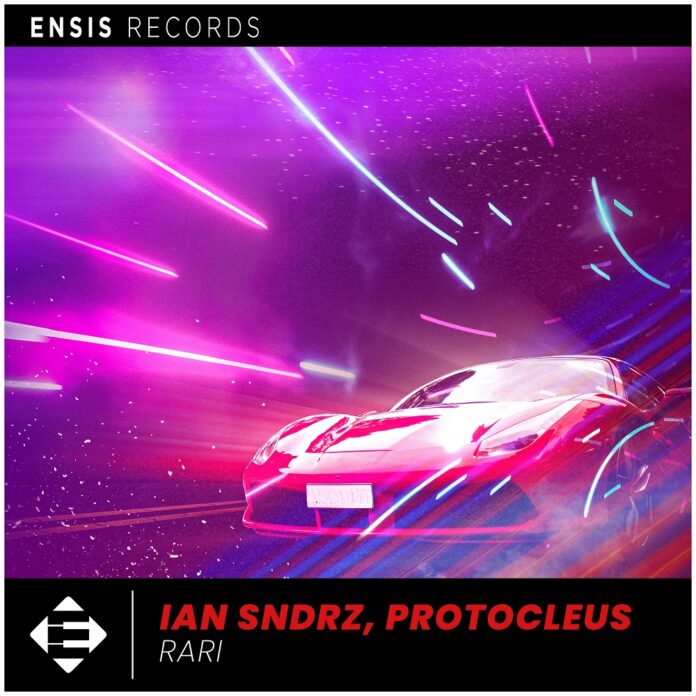 Ian Sanders known By his stage name “Ian Sndrz” is a Filipino/American Electronic Dance Music DJ/Producer and is the A&R and Label Manger for Sora Music Group [Warner Music Philippines].

His music are played and supported by artists worldwide. He has graced the stage with the likes of Hardwell, Armin Van Buuren, W&W, Bobina, Wolfpack, Bingo Players, Julian Jordan, Firebeatz, Dubvision, Laidback Luke, Krewella, Arty, Cosmic Gate and much more

Now, Ian Sndrz & Protocleus teamed up to bring you nothing short of a killer festival banger with it’s powerful bass lines called “Rari”, released on Ensis Records. The energy that emerges from this electro banger is huge, so be prepared for heavy drops and pumping bass lines on this one !

Crispy synths, before descending into the madness of the drops featuring diverse leads and basses influenced by both electro and bass house, are making this tune the one to kill your speakers ! The buildups are powerful and ensure the transitions between different sections of the tune are smooth and the whole track feels cohesive overall.

Top tune right here friends, brought to you by one of the most talented upcoming producers !