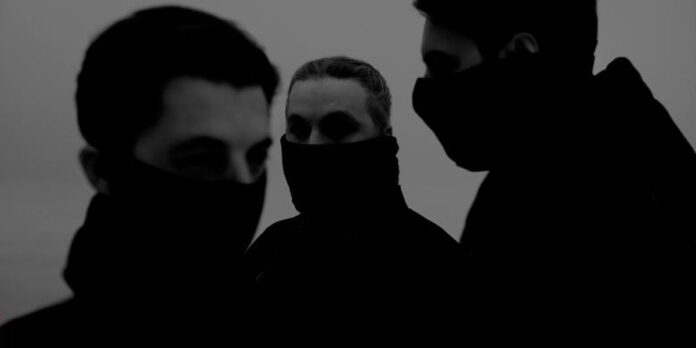 Finally, oh yes ! One of the most expected releases of this fall, will be released this week and we can’t wait for it !

In an official post ln their socials , Swedish House Mafia just announced the title of the song “Moth To A Flame” with The Weeknd and most importantly, when: this week ! Our guess is this Thursday or Friday, but that will remain to be seen !

This will be also the explanation of the Swedish House Mafia billboards showing up outside venues around the world for the last days, from London’s O2 Arena, Houston’s Toyota Centre, Amsterdam’s Ziggo Dome and with more locations popping up by the second (such as in Las Vegas outside Aria).