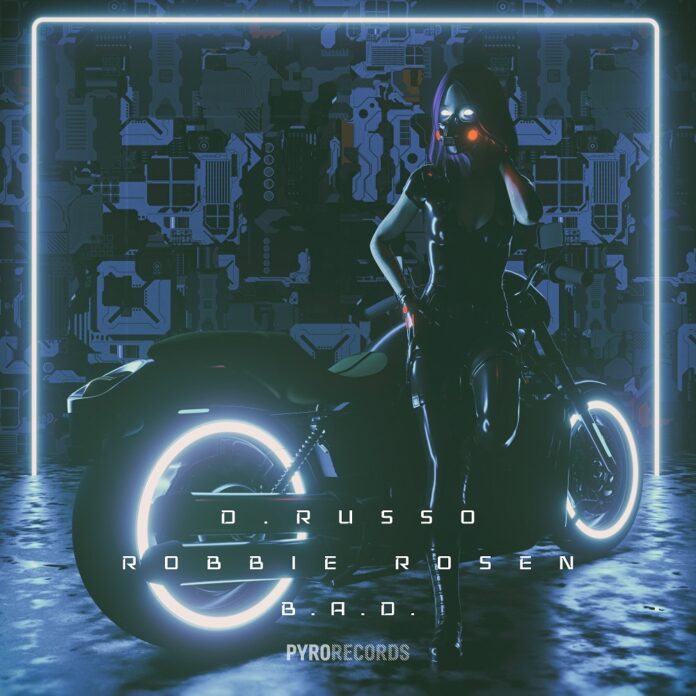 US DJ/producer D.Russo from New Jersey teamed up with American Idol finalist and international singer/songwriter Robbie Rosen to release a stunning Mainstage-House/Bigroom tune that goes by the name of „B.A.D.“.

Together the two Americans amassed more than 25 million streams on Spotify and Robbie’s voice and writing have been featured on various tracks and he’s opened for Shawn Mendes, Aaron Carter as shown on MTV, FOX, CBS and other stations worldwide. „B.A.D.“ with its amazing vibes and super fresh drop is a must hear tune, which just came out on all Digital Stream Platforms and Beatport.

‘B.A.D’ is first and foremost a whirlwind of absolute energy, but it also showcases his ability to be one of the biggest stars during this fall in the big room scene. Everything from the opening second to the buildup and eventually the powerful drop is synonymous with sheer talent and this tune is bound to become one of the hottest big room tracks of the year.

But hey, don’t take my word for it, just press play and convince yourself !