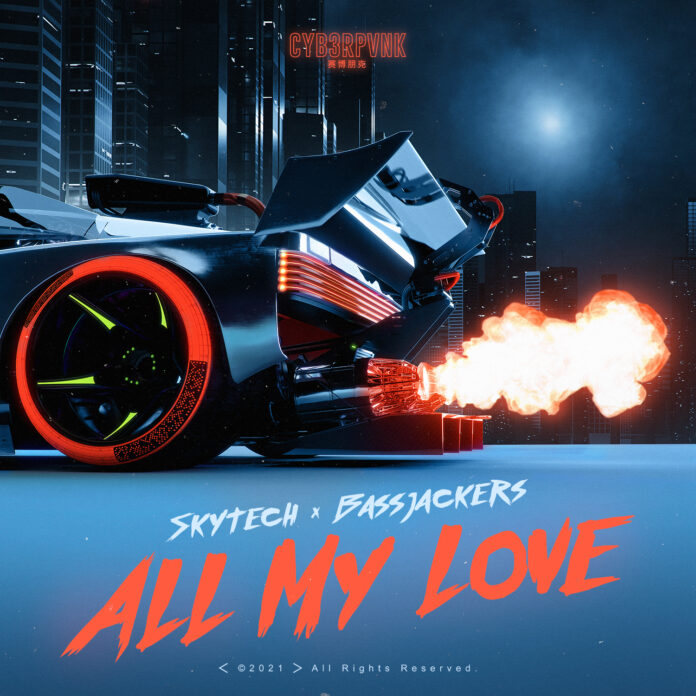 Over the past five years Skytech released numerous records including collaborations with top producers like R3HAB, Headhunterz, Bassjackers and Yves V that gained hundreds of millions of streams on all platforms. He performed at parties around the world including big festivals like Tomorrowland, Sunrise Festival and more.

Cherry on top – in 2018 he was the second most listened Polish act on Spotify – right after Frédéric Chopin and then in 2019 he was voted number 1 in Polish DJs chart.

Duo Marlon and Ralph, who together form Bassjackers, have knocked collaborations out of the park with all of the scene’s biggest names. These include Afrojack, KSHMR, R3HAB, Showtek and Martin Garrix, and label bosses Dimitri Vegas & Like Mike, who they have worked on various tracks together with that include ‘Happy Together’ and ‘The Flight’. Bassjackers have also put their magic musical touch on remixes for a string of A-list artists, including Rihanna, Enrique Iglesias, Moby, and Ne-Yo.