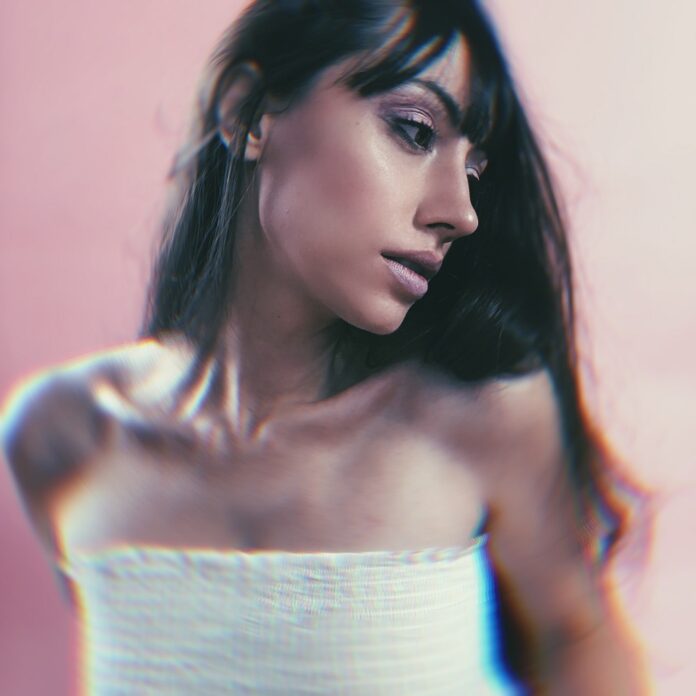 London-based Segiri follows up on her acclaimed singles ‘Parallel’ and ’Tastes Like Anarchy’ with the sultry and hypnotic ‘Undone’.

Showcasing Segiri’s silky smooth vocal, ‘Undone’ is set to be another success for the Indian-born artist. The hypnotic dance-pop single is certain to get temperatures rising and is perfect for balmy late summer dance-floors. ‘Undone’ was produced by One Bit (Stormzy, JP Cooper) and Moon Willis.

On ‘Undone’, Segiri said: “We all have an inner animal that comes to life every once in a while – when we come “Undone”.  The track is about letting loose and inviting in new experiences. It’s the kind of song you can really let your hair down to. It was incredible to work with such talented producers, Moon Willis and One Bit, on the track.”

Segiri’s previous singles, ‘Parallel’, ’Tastes Like Anarchy’, ‘Chances’, and ‘Red Flag’ received strong radio support, including TCTS on KISS Nights for ‘Parallel’, Soho Radio, Hoxton Radio, and from Ashanti Omkar on the BBC Asian Network, who selected ‘Tastes Like Anarchy’ as one of Ashanti’s 2020 Bangers. Filmed during lockdown and made to look like a Zoom call, Segiri’s music video for ’Tastes Like Anarchy’ won the NeXtup Global Indie Music Competition judged by Mally Mall, Zhavia and Chief Keef. Segiri’s previous tracks have over 160k plays combined views on YouTube and over 500k streams on Spotify.