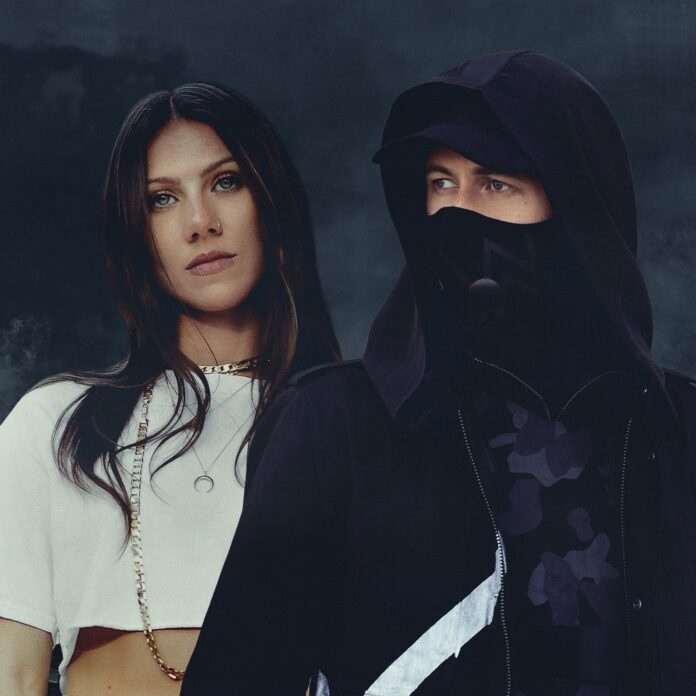 Alan Walker releasedhis brand new single “Don’t You Hold Me Down” which is co-written by and features UK singer and songwriter Georgia Ku. Her writing credits most notably include “Scared To Be Lonely” (Martin Garrix and Dua Lipa) , as well as singles by Iggy Azalea, Fifth Harmony and MØ to name a few. She was a featured artist on the 2018 NOTD and Felix Jaehn single “So Close,” which peaked at #11 on the Billboard Dance Chart.

The single is available today alongside an elaborate video filmed in the same gaming/racing setting as his previous video for “Sweet Dreams.”

“Don’t You Hold Me Down” is featured on a club-oriented EP titled Walker Racing League, slated for release on September 10. The EP will also include “Sweet Dreams” with Imanbek, “Space Melody” with VIZE, and a soon to be announced new single.