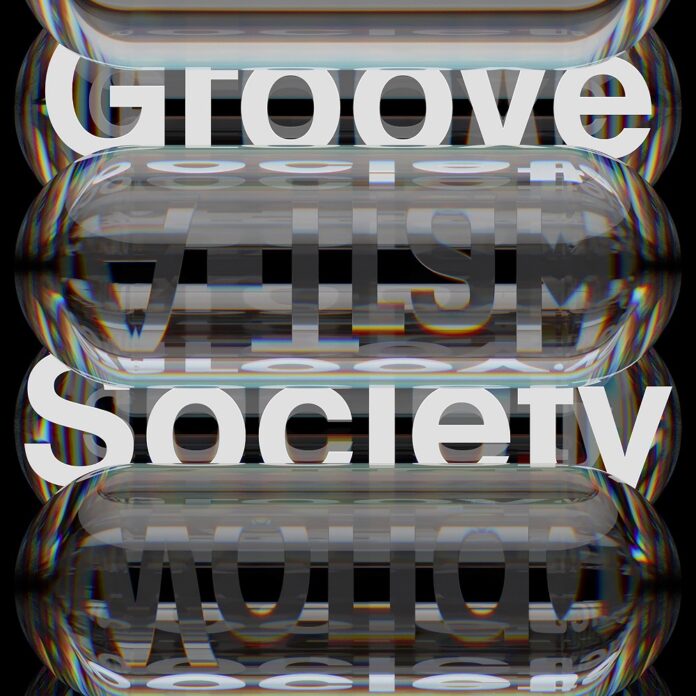 Known for starting 100 things and then complaining he’s too busy, Wongo is a guy you still might wanna know and not because he has a bald spot from spinning on his head.

Not only does this guy run a successful radio show, record label and, sell out his own events called Need2Freak, but Wongo still classifies himself as a producer over all else. Doing countless remixes for the biggest artists and labels in the world, working with artists like A-trak and Yolanda Be Cool, multiple #1 Aria club records, seems like just another day at work for the big fella.

Wongo’s most notable records would be D.A.D (Dance All Day) and Mars, both being that dark-ass club music you wanna hear at both peak time and the after-party. Not only is this shit popping at the clubs but his record Caught Up is now clocking over 2.5M plays on Spotify, so it’s obvious he’s not the only one who likes the sound of his shit.

We could go on a big rant about how many clubs and festivals he has played at but that’s boring, how about ya clicky the play button and let the music do the talking.