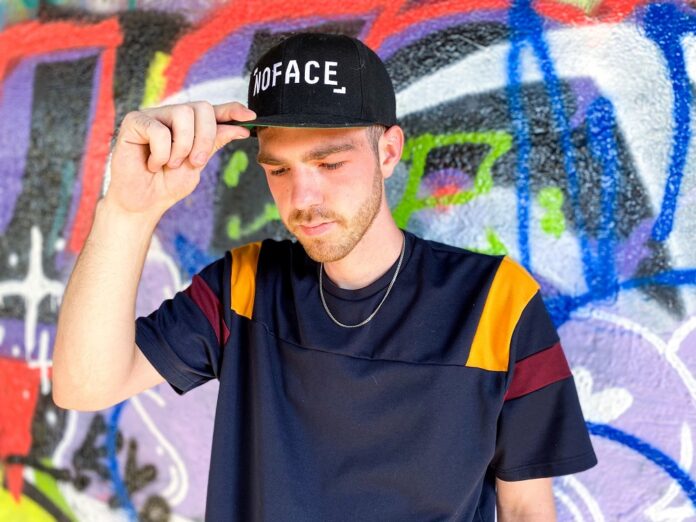 New and upcoming artist TEE-VO has just released his first single on NoFace Records titled “So Free”. For this song he collaborated with the amazing vocalist Sophia Stutchbury.

“So Free” is an extremely smooth blend of house and deep house music. It’s a great banger this ready to be played in the club, but together with the fitting vocals by Sophia Stutchbury this song has a great radio hit potential as well.

TEE-VO is a 23 year old house music DJ and producer based in the Los Angeles area. He fell in love with electronic music when he was 9 years old, and was obsessed with it ever since. The journey began when he was 14, when he picked up his first DJ controller, and he has never looked back since. This release is only his debut single, but he is ready to show the audience much more of what he has in store.

About Sophia Stutchbury
Sophia has been singing and songwriting since she was a young girl. She had piano lessons from the age of 5 years old and her time at home was often spent writing songs and playing some covers of her favourite artists which include Michael Jackson, Dusty Springfield, James Brown, Ray Charles, Aretha Franklin and many more. She wrote across different genres such as House, Pop, Dance, Rock, Classical, Garage, Indie, Alternative Pop, Dubstep, Drum & Bass and Hip Hop. Her most recent album “The Start Something” continues to feature on radio playlists across the country, including a live performance on BBC Radio.