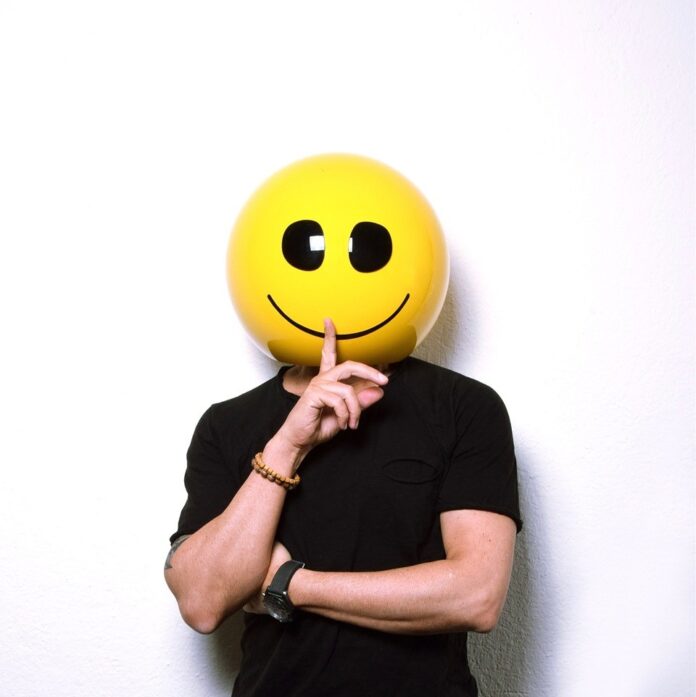 All things considered, it’s been a hugely productive year in the studio for Mike Candys. Following the internationally celebrated release of his three huge original singles already this year (All My Friends, Darkness and Wellerman) the enigmatic platinum-selling Swiss artist now continues his hugely prolific run of 2021 form, as he announces the release of his latest juggernaut cut, and one of the undisputed records of the summer – Vibe.

Out now via the inimitable S2 Records, Vibe sees the masked producer on the form of his decade-long career, as he delivers a peak-time main stage anthem brimming with pumping, hi-octane energy across its duration. Having topped the Beatport Main Stage Hype Charts within days of its release, the record has since been featured in some of the biggest Spotify editorial playlists including Mint, Main Stage, Beast Mode Dance, Dance Party, Hot New Dance and Bangers, to name a few.

Hi Mike, how are you today?

Hi, I’m fine, despite the bad weather in Switzerland.

Where are you answering this interview from?

I’m sitting in my studio in Zurich, Switzerland

My first live show since 1 year of a break in Papaya Club Croatia, which is one of my all time favourite clubs on the planet. And the success of my recent single “Vibe” which came pretty unexpected.

Can you tell us about yourself and how you got into electronic music?

I started producing and remixing electronic music in the late 80s with a drummachine, a Tape-Recorder and a simple FM-synthesizer. Since then I simply kept going on an on, new technology, new styles. But overall it’s still the same fascination, to find the perfect combination between melodies, sounds and grooves to make clubs shake and people dance.

Can you describe your approach to art and being an artist?

I think it’s impossible to become an artist intentionally. Art has to somehow call you. Whatever it might be, an artist sooner or later has to express himself by creating something. That doesn’t mean that other people are gonna see this as art automatically. But art is simply the urge of being creative and to create things.

When did you start producing  – and what or who were your early passions and influences?

I started when I was 14. Commodore64 & SoundExpander, that was my setup. My first passions and influences when it comes to electronic dance music were definitely Acid House and Italo Disco.

What do you personally consider to be the incisive moments in your artistic career?

2009 my remake of Insomnia entered the official single charts in France. This was unreal. 2012 my Song “if the World” hit number 1 in Germany, that was definitely one of my most crazy moments so far.

Tell us about your single ‘Vibe’ on S2 Records

The track “Vibe” was kind of an experiment. My label told me, that they have a slot for a new Mike Candys release but I didn’t have my planned track ready at the moment. So I sat down and tried my best to create a pure energetic club track in a matter of few days. Suddenly everything felt right and I sent the track to the label. There was no reaction but “Ok, we’re gonna release it.” Few weeks later all of us knew that it’s probably gonna be my most successful track of 2021.

Do you have any plans to tour this year?

Unfortunately all of my shows have been cancelled (again), so probably I’m not gonna tour anymore this year.

Finally, what comes next for Mike Candys? Since there’s no live events for me at the moment, I focus on producing a lot of new music. I deeply hope I will be back on stages around the world in 2022.