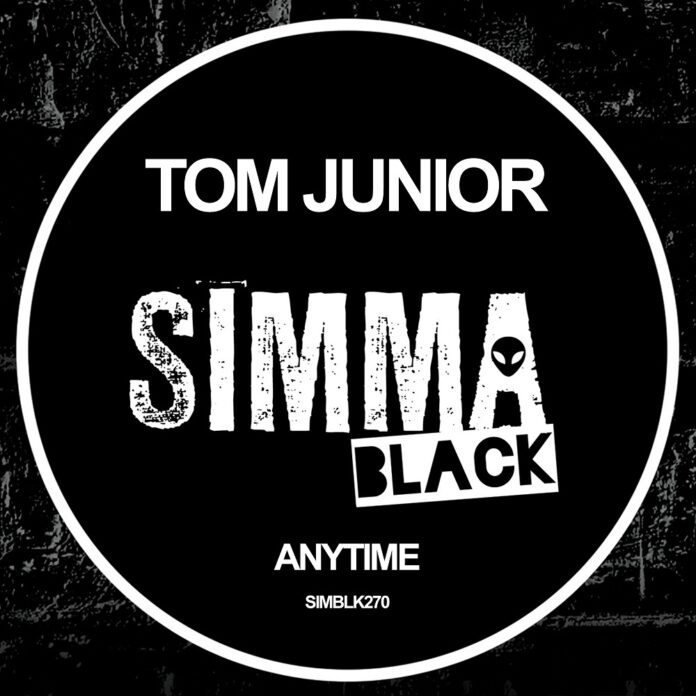 With ‘Anytime’, Tom Junior continues his fantastic run of form and proves why he has impressed so many key tastemakers. The deep and sultry beats evoke classic ‘90s deep house, accompanied by a hypnotic bass line which is perfect for the re-opening of dancefloors.

On ‘Anytime’, Tom Junior said: “For this track I wanted to take it right back to the ‘90s and make a floor-filler full of tension, so I opted for a long breakdown with lots of build. The sounds I’ve used are classic ‘90s synth sounds with a rolling bass line…this track is built for peak-time chaos!”

Tom Junior is a House Music Producer, DJ & Groove Soul Records label boss based in the Midlands. His roots are grounded in growing up listening to Soul, Funk & Disco and later, the mid 90’s US Garage House sound, all of which you can hear in his productions. He has played at Ministry of Sound London and The Egg, taking his talent to the White Isle with Ibiza Rocks, Liquid and other residencies around The Midlands. Tom’ Juniors solo releases have enjoyed several Beatport Top 20s and support from some of the biggest DJs in the world, including Todd Terry, Jamie Jones, and Sam Divine.