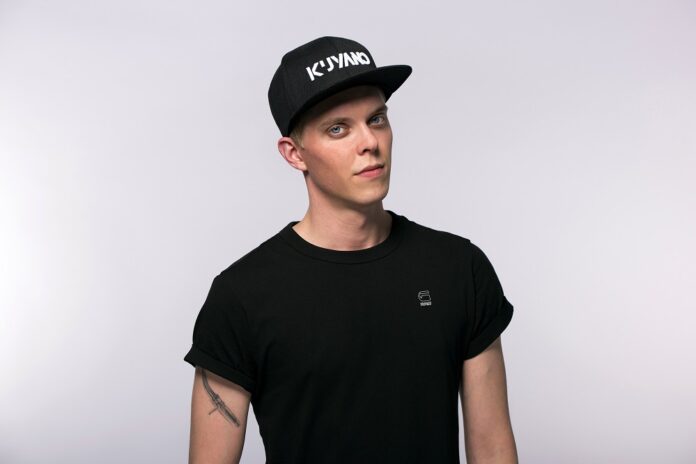 Kuyano is a German record producer and DJ. In December 2017 he launched his career with his new stage name Kuyano and started immediately with touring and producing new music. Kuyano is an official partner of the company Image Line (FL Studio) with which he still works today.

Kuyano is back on Ensis with another monster future bounce banger called ‘Run The Show ! Filled with solid bass lines, crispy leads and hart hitting drums, this is definitively a tune that will make the crowd move in no time ! Just press play and watch the huge bursts of energy emerging from ‘Run The Show’!