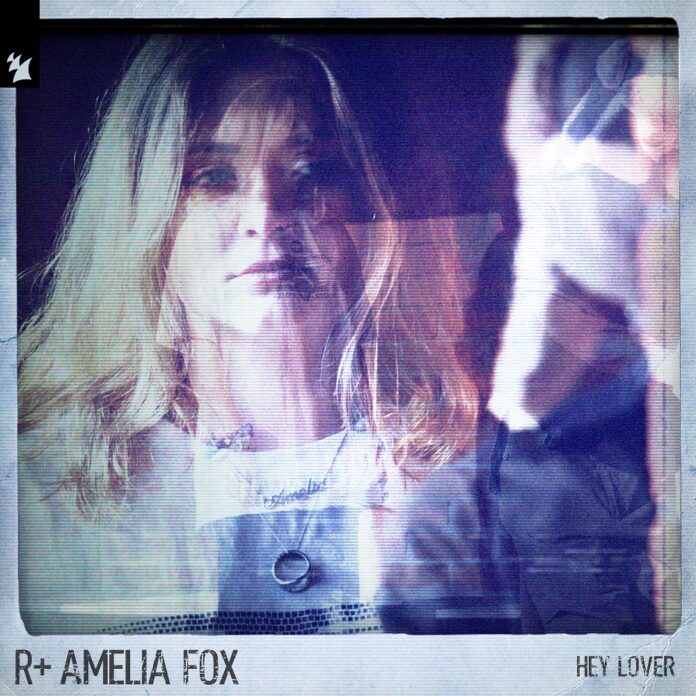 Can you recall picking up a few words of a running conversation and then catching your mind wandering to offhandedly fill in the gaps of what could be a riveting story? Such a moment describes the origin of ‘Hey Lover’, the latest offering of Rollo Armstrong under his R Plus’ moniker. Fueled only by a few words that left the rest of the conversation cloaked, the song expertly touched upon the cycle of a love affair from passionate beginnings to disillusion to fond recollection.

Taken from the upcoming sophomore album under Rollo Armstrong’s R Plus alias, ‘Hey Lover’ follows on from an edgy House cover of Joy Division’s ‘Love Will Tear Us Apart’ and keeps the momentum at an all-time high. With the sensual vocals of album collaborator Amelia Fox floating over jazzy grooves and lush pads, this song makes for a wondrous journey music lovers don’t often get to embark on nowadays.

For me, ‘Hey Lover’ is another attempt – there have been a lot over twenty or more years – to write a song that expresses a small but true feeling that reflects a little bit of the human condition”, Rollo Armstrong says. “The music and lyrics mirror and complement each other, and the song draws you in, focusing on subtlety and mood.

It is also a great introduction to Amelia’s voice. She has the ability to talk directly to the listener; her voice is close up at first, but at the end, she steps back and takes it away. She has a very classic and timeless voice that requires little to no tinkering to get it right!” Between his work for The O.T. Quartet and remix/production duo Rollo & Sister Bliss, writing and producing four of his sister Dido’s multi-million selling albums, and conquering dance floors worldwide as a founding member of Faithless, London’s Rollo Armstrong has more than earned the title of super producer.

Among other things, he co-produced Felix’s global hit single ‘Don’t You Want Me’, composed the official melody for UEFA Euro 2008, has been nominated for an Academy Award and won an Ivor Novello. His productions stream over a million times a day on Spotify alone. R Plus is Rollo’s latest project. Debut album ‘The Last Summer’ was launched in 2019, and the project’s sophomore album will see its release at the beginning of 2022.