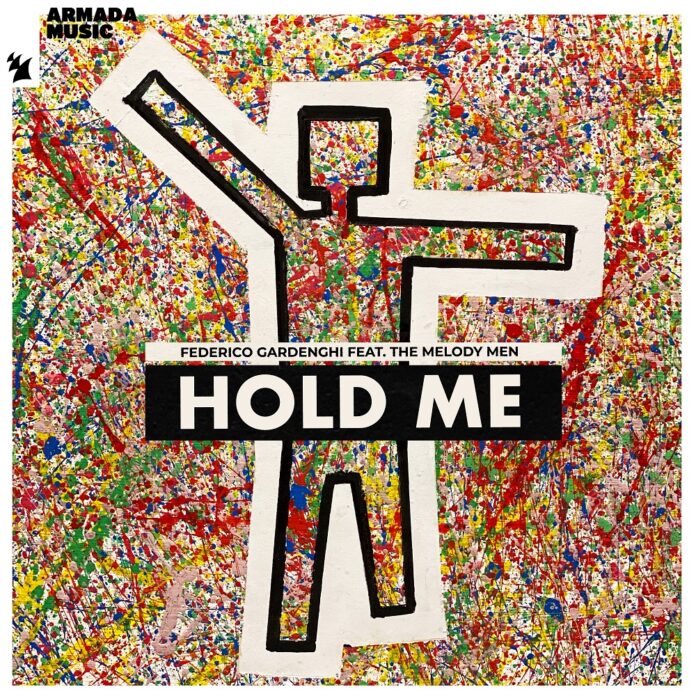 It’s not even been two months since Federico Gardenghi signed exclusively with Armada Music and dropped ‘Get It One’, but the seventeen-year-old music maker is already piling on the momentum. Today, the teen prodigy released his third-ever single called ‘Hold Me’, a tantalizing collab with all-female writing and production team The Melody Men.

“I started working on ‘Hold Me’ in June 2020 during the first lockdown and initially named it ‘Pianissimo’ because of the piano riff”, Federico Gardenghi explains. “It then took me a bit of time to find an appropriate vocal, but I knew I had found it when I came across the demo from The Melody Men. It’s been a project that kept me inspired from start to finish and I can’t wait to play this one in front of a crowd again. It’s both clubby and radio friendly, so you could say this more of a pop version of me!”

There’s nothing ordinary about Federico Gardenghi, who was born in a small town near Milano, Italy on May 10, 2004. With the stamp of approval from legendary acts such as Joe Smooth, Kevin Saunderson and Carl Cox, the seventeen-year-old DJ and producer has been playing to crowds of thousands strong for years, taking center stage at events and parties he himself wasn’t (and still isn’t) old enough to attend. Now, Federico Gardenghi roams the common space between techno, trance, tech house, house and pop, both with his bass-driven productions and signature live sets. He is exclusively signed to Armada Music, performs at events in over twenty countries, plays alongside industry hotshots such as Carl Cox, Roger Sanchez, Inner City, Richie Hawtin, Stephan Bozdin, Adam Beyer and Chris Liebing, and holds a weekly residency at Italy’s biggest radio station (M20), all while being a fulltime student and teenager.