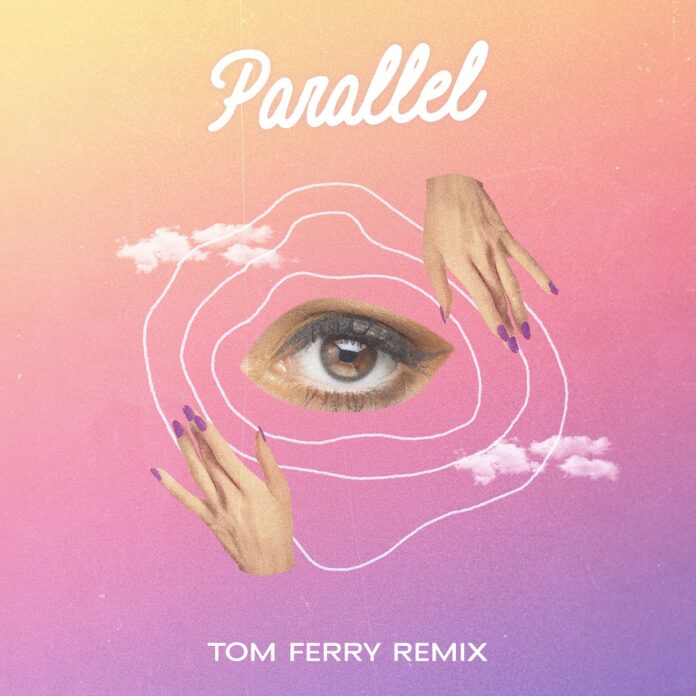 ‘Parallel’ proves why Segiri is “one to watch”, having received strong radio support from BBC Asian Network (including from Ashanti Omkarwho made ‘Tastes Like Anarchy’ one of Ashanti’s 2020 Bangers), Soho Radio and Hoxton Radio. With elements of piano house, synth-pop and R&B, ‘Parallel’ was produced by One Bit (Stormzy, JP Cooper) & Haj (Sigma, Becky Hill).

Tom Ferry rose to prominence in 2015 when ‘Plateau’ was picked up by Ultra and re-released as ‘Better With You’ ft Duane Harden, which reached Beatport’s Top 40. In 2016, ‘Found it In You’ was released by Armada. No stranger to remixes, Tom’s unofficial remix of Ariana Grande ‘Into You’ hit #1 on Hype Machine, holding over 3 million plays and made one of Billboard’s “Top 8 Ariana Grande remixes of all time”. This was followed by official remixes for artists such as Felix Jaehn, Tritonal, INNA, and Giorgio Moroder.

‘Remedy’, Tom Ferry’s collaboration with Mike Mago made its debut at Tomorrowland and has over 33 million streams to date. Tom also earned his first BBC Radio 1 premiere with ‘Runaway’ featuring Karen Harding. He is an Axtone approved artist, having released the 3 million streaming ‘Lullaby’. ‘Own The Night’ in 2020 scored Tom Ferry a sync opportunity and was used in the 92nd annual Academy Awards coverage by ET. Buy / Stream link: https://ffm.to/wr0p9j4.OIS 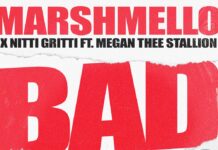 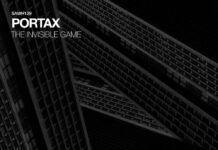 PORTAX DEBUTS ON SAY WHAT? WITH “THE INVISIBLE GAME” EP!

MARSHMELLO TEAMS UP WITH MEGAN THEE STALLION & NITTI GRITTI TO...