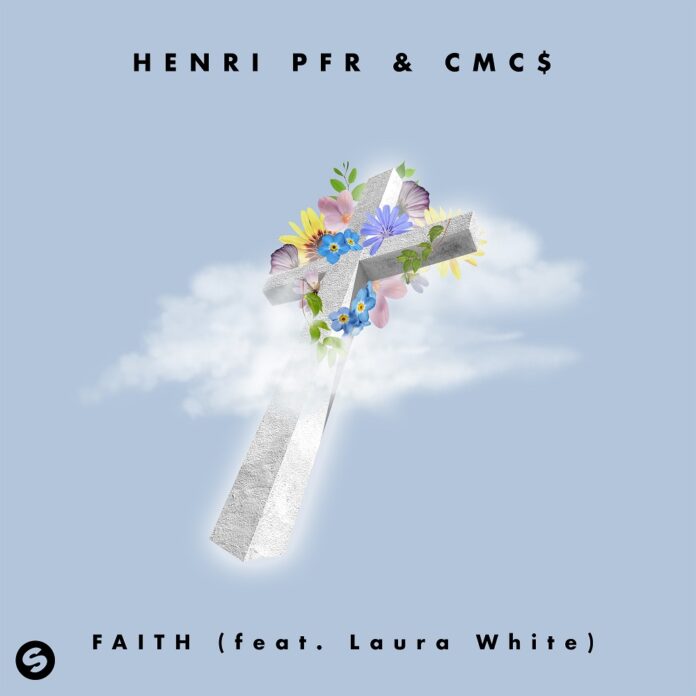 Henri PFR is on fire. With last year’s hit record ‘No One Knows’ (and its precursor ‘Loving Myself’) fresh in mind, it’s clear the Belgian tastemaker is delivering a sound that strikes a chord with a wide, international audience. He knows how to get things moving with fresh grooves, while constantly bringing in tasty hooks, inventive songwriting and strong vocalists – resulting in worldwide attention and millions of continuous streams. Earlier this year, he did the same with ‘Bruises’, a teamup with Madism, featuring warm, sentimental guitar chords and sultry vocals.

In short, Henri PFR has evolved from groundbreaking EDM artist in the mid 10’s to a renowned producer who knows how to present a powerful song, adding the tempting sounds of pop music to his electronically inspired music.

In the meantime, Dutch DJ/producer CMC$ has also fine-tuned his production expertise in the studio over the past five years. Delivering high impact dance records as steady as the clock, he’s received a double Platinum status with his DVBBS collab ft. Gia Koka – ‘Not Going Home’, which counts over 150 million streams, and a Platinum record with ‘Parallel Lines’ – another track with Canadian power duo DVBBS.

As well as catching the ears of global powerhouses such as Martin Garrix, Diplo, Steve Aoki, the career of CMC$ has proven to be driving on a constant upward trajectory

And now, both these seasoned artists have joined forces for what might become this year’s ultimate feelgood anthem. Aptly titled ‘Faith’, this is a true pop song, revolving around the outstanding efforts of UK singer/songwriter Laura White. She’s already known for lending her songwriting skills to artists like Example, Naughty Boy and Galantis, as well as penning the Grammy nominated track ‘New York Raining’ for Rita Ora and Charles Hamilton.

This time, she’s outdone herself, building an immediate extatic vibe with the song’s powerful chorus, obviously inviting us to join the singalong. Meanwhile, Henri PFR and CMC$ are doing a stellar job to enhance the vocal melodies with the right rhythms and chords, keeping the beat as tight and subtle as the record allows it, while bringing light, breezy melodies to underline the upbeat vocals.

It’s the sweet combination of strong pop hooks, a soulful message, sweet gospel tinged backing vocals and tasty details like short jumpy piano chords and warm drum rolls in the pre-chorus, which takes this song to higher grounds. In the end, it’s all about hope, and feeling good no matter what – the inspired teamup between Henri PFR, CMC$ and Laura White brings us just what we need.