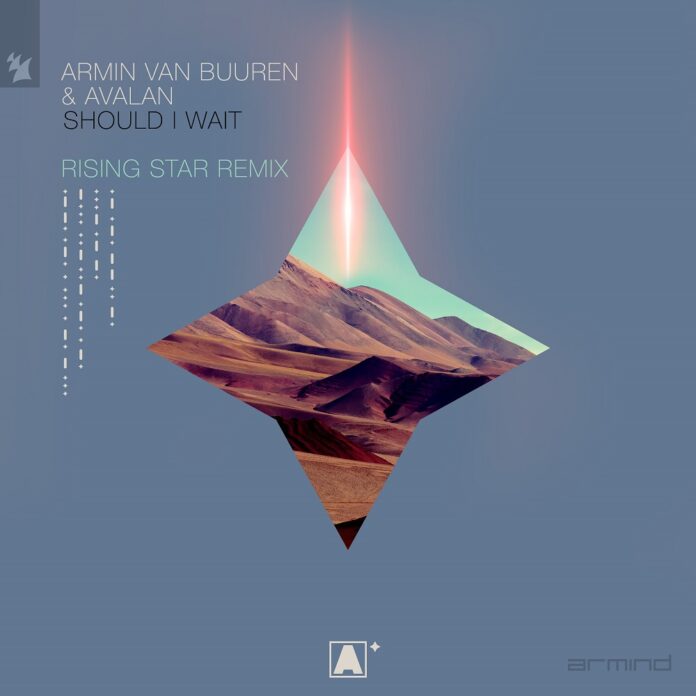 Rising Star is one of the monikers of Grammy-nominated DJ and producer Armin van Buuren, who was also crowned the #1 DJ in the world five time.

The original ‘Should I Wait’ was made in collaboration with vocalist Avalan, who previously collaborated with Armin van Buuren on ‘Sucker For Love’ as well, and the song now gets the Rising Star remix treatment. Among seventy #1-charting Beatport tracks from Armin van Buuren, three bore the Rising Star stamp: ‘The Voice’ (feat. Cari), ‘Just As You Are’ (feat. Fiora) and ‘Safe Inside You’ (feat. Betsie Larkin).