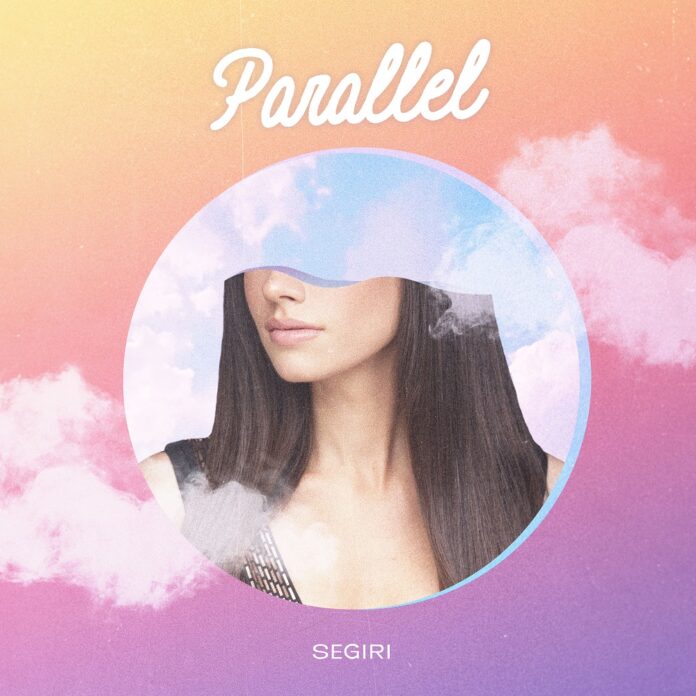 Indian-born and now London-based artist Segiri releases the sparkling and uplifting dance-pop single ‘Parallel’, which is the perfect feel-good tonic as we approach the warmer months and move out of lockdown.

Released today, the vibrant ‘Parallel’ proves why Segiri has been heralded as “one to watch”, having received strong radio support from BBC Asian Network, Soho Radio and Hoxton Radio. Infused with elements of piano house, synth-pop and R&B, the euphoric single was produced by One Bit (Stormzy, JP Cooper) and Haj (Sigma, Becky Hill) and looks set to propel Segiri to the next level, thanks to its catchy lyrics, anthemic chorus, and Segiri’s powerful yet emotional vocal delivery.

Segiri said: “ Parallel is about two lives or two parts of oneself that run parallel but never quite meet. It’s about trying to find that soul mate but never being able to do so. The dark and good side to you living in parallel and co-existing, aware of each other but never meeting.”

‘Parallel’ has been remixed by fast rising UK House Producer & DJ Tom Ferry, whose deep, bass-infused remix will be released on 28 May.

Segiri’s previous singles, ’Tastes Like Anarchy’, ‘Chances’, and ‘Red Flag’ received strong radio support, including from Ashanti Omkar on the BBC Asian Network, who selected ‘Tastes Like Anarchy’ as one of Ashanti’s 2020 Bangers. Filmed during lockdown and made to look like a Zoom call, Segiri’s music video for ’Tastes Like Anarchy’ won the NeXtup Global Indie Music Competition judged by Mally Mall, Zhavia and Chief Keef. Segiri’s previous three tracks have over 100k plays combined views on YouTube and over 250k plays on Spotify. You can stream or download “Parallel” here: