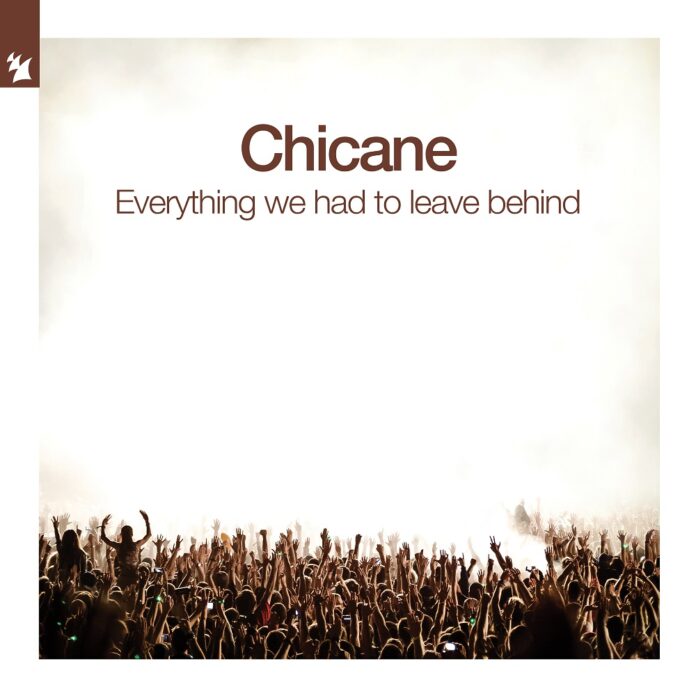 Since Chicane burst onto the scene in 1996 with seminal Trance track ‘Offshore’, he has supplied a steady cache of classics. Never shackled by musical snobbery, he worked with a host of diverse music acts that ranges from internationally famous names like Cher, Bryan Adams, Sir Tom Jones, Sigur Rós and Everything But the Girl to more esoteric creators such as Icelandic band Vigri and Maltese vocalist Joseph Aquilina. And now, twenty five years after the start of this incredible journey of his, the British electronic music pioneer spoils longtime fans and the next generation of dance music aficionados with his long-anticipated eight studio album: ‘Everything We Had To Leave Behind’.

Written and recorded over the past year, ‘Everything We Had To Leave Behind’ is an album of peaceful reflection, hope, reverence and of course isolation. Perhaps with that reflection, it is no surprise that album tracks such as ‘Never Look Back’ and ‘Make You Stay’ achieve the holy grail of sounding like the youthful Chicane, offering something new and clean with a desire for space in which to breathe.

The opening track sets the aural tone for the album and represents the beauty of Chicane tracks at their best: ‘Everything We Had to Leave Behind’, featuring the stunning vocals of Maltese singer Joseph Aquilina, who also appears on ‘1000 More Suns’. It soars and inspires, and it’s not quite what you’d expect from a renowned dance artist. But there is plenty of what we’ve come to expect from Chicane too, as those that know the beginning of the journey may well make comparisons to ‘Low Sun’ or ‘Overture’.

‘Never Look Back’ follows, and although the dichotomy of this album lies with ‘Make You Stay’, it knows where it’s going and how to gracefully take you there. There’s also the joyous romps we have come to expect from Chicane: two treatments of songs by Christopher Cross (‘Sailing’) and Bon Iver (‘8 (Circle)’), both of whom Chicane is an admirer of. Also in that parade is ‘1000 More Suns’. The rallying cry of the Chicane Sun:Sets podcast, “from the beach to the dance floor”, also lies at the heart of this new fourteen-track album, basking in the sun one minute and feeling the call to the floor the next.

Chicane: “‘Everything We Had to Leave Behind’ didn’t have a title when I started making it. We didn’t have a pandemic, just. It was obvious but somewhat unreal as the substance of everyone’s life changed. Live shows went. That was very immediate and a shock to the system. Human interaction was reduced. I couldn’t not be affected by that, like everyone. I started working with Joseph Aquilina, with him singing in Maltese, a language I had no knowledge of but somehow seemed comforting. It was sound and uplifting, so uplifting became the direction for me once the title came. There had to be a positive against all the negative.”

“There is so much excess in parts of the world, so it was about leaving behind that excess and commercialism, about taking of stock of what we need instead of what we want. I’ve never wanted to come across as some preachy kind of person, but making the album made me realize everything we had to leave behind. It was a reset, a catharsis, for me, both musically and in my outlook on the future.” 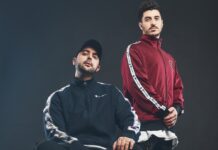 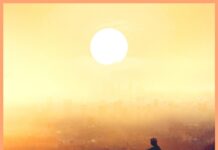