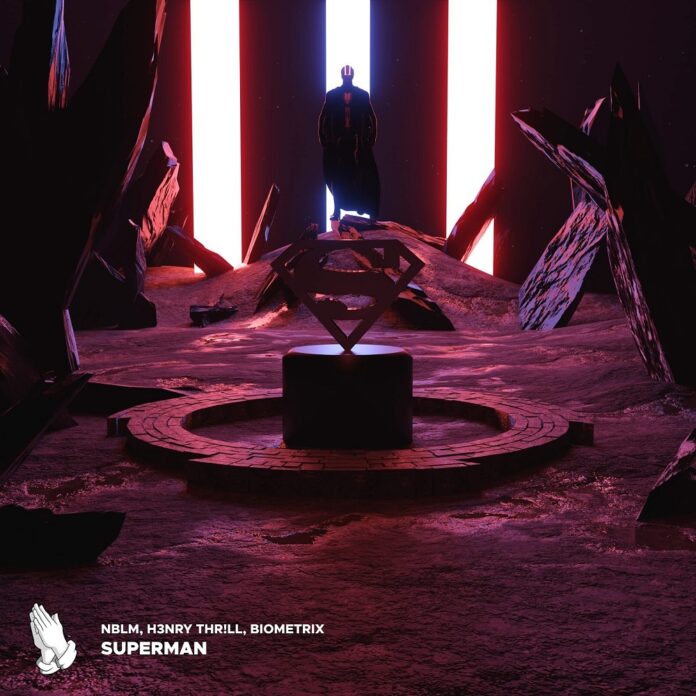 From the very start ‘Superman’ loiters with rude intent in the bottom ends of the production spectrum, threatening to do realistic damage to bass bins the world over. Aggressive synth sections thrust up against raucously reverberating basslines, rhythms shuddering, stuttering and spitting as Biometrix’s vocal swaggers across the topline with an arrogant confidence. For fans of Thr!ll’s harder, more bass-heavy work, this should tick all of the boxes.

“Working with Biometrix and NBLM on this record has been so much fun and such a great experience for me,” Thr!ll said. “We started this track about 6 months ago and didn’t have a particular genre in mind, but it evolved quite naturally into its bass house sound. After my last 2 chill deep house releases and the massive support from channels like EDM.com, I’m excited to see how people respond to this.“

The teen producer’s profile has been on the rise over the course of 2020 but his releases since the start of 2021 have definitely seen him move things up a gear. With praise coming from the likes of EDM.com, The Nocturnal Times, EDM Nations, One EDM, Fresh Music Freaks and River Beats, and DJ support from Lost Frequencies, Zonderling, Oliver Heldens, Don Diablo, Anna Lunoe, Promise Land, Wawa, Sophie Francis and more, the young talent is beginning to genuinely cement his reputation and position within the ranks of America’s next generation of dance music stars.