NEW MUSIC BY SISKIN OUT ON BLACKHOLE RECORDINGS! 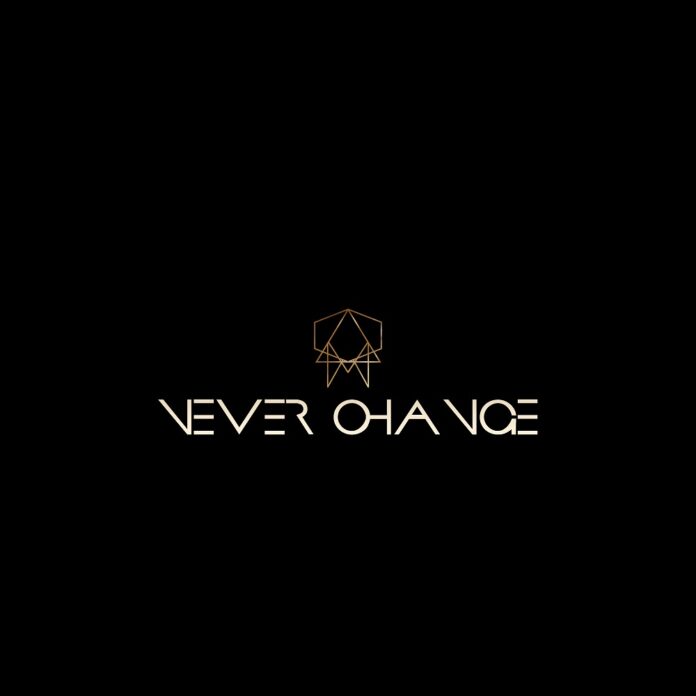 NaithZirk is a Norwegian EDM Producer on the westside of Norway. His journey as a music producer began with his first guitar at the age of 16. He was a guitarist in both norwegian death core metal band Saints in Sin and Raising Insanity.

NaithZirk has collaborated with many big international artists like Tiffany Red, Mickey Shiloh, Damien, Krysta Youngs and many more. He have produce backing tracks for several bands such as Sublime Eyes, Convincing Clearity+++, artists and even fashion shows.

The song delivers a captivating blend of harmonies and organic melodies that let the vocals shine, building into a soft future bass drop that will have your heart soaring. Whether you’re a fan of pop, future bass or anything in between, this song will hit you in the feels and leave you wanting more from NaithZirk‘s talent and production skills. Hit that play button and tell me that i’m wrong!

Follow us on socials
See also  Soomeen teamed up with Oscar Merner on vocals to bring you "Take Me Up"!