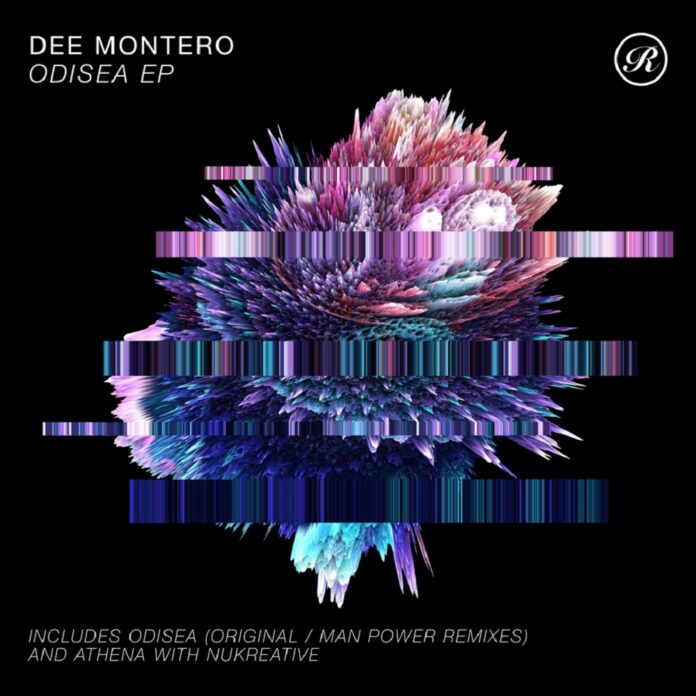 It’s a nice feeling when things come full circle. Rewind to the noughties when Dee Montero was but a fledgling, and he was an active part of Renaissance, releasing three EPs and regularly playing their events, not least the much-missed Cross in London.

Since then, Dee Montero has spent his time as a global nomad, living everywhere from Hong Kong to Ibiza and Bali, honing his production skills whilst establishing a DJ-schedule that’s taken him around the world.

Now Dee Montero returns to Renaissance with the sublime ‘Odisea EP’, which features title track of the same name and ‘Athena’, a collaboration with NuKreative (aka Danny Bonnici and James Re).

On the subject of the title track Dee Montero says, “I actually made it about 5 years ago and it’s been a secret ingredient in my sets for those after-hours and sunrise moments. These live test runs lead to a few tweaks here and there over the years, but sometimes it’s better to not rush a track and let it mature like a fine wine!”

“Athena’s process was very different though,” he continues, “I met Danny (NuKreative) in Melbourne early last year (which turned out to be my last one of course!). We kept in contact during lockdown and I ended up sending him ’Athena’ because I’d started hitting my head against a wall trying to finish it. It kinda stalled. Danny and James were the perfect solution and after a few back n’forths ‘Athena’ was born!”.

The EP closes out with remixes of ‘Odisea’ from Man Power who, ever the creative, takes the track into downtempo territory with his ‘Orbit’ mix, before slamming it firmly into peak time, with the electronica-tinged, breakbeat-esque ‘Re-entry’ version.

“These mixes, although very much of the moment, were inspired by the nineties,” explains Man Power, “I was recently reunited with my record collection, much of which was bought during that period, and the remixes came together off the back of a lot of deep-diving and reminiscing.”