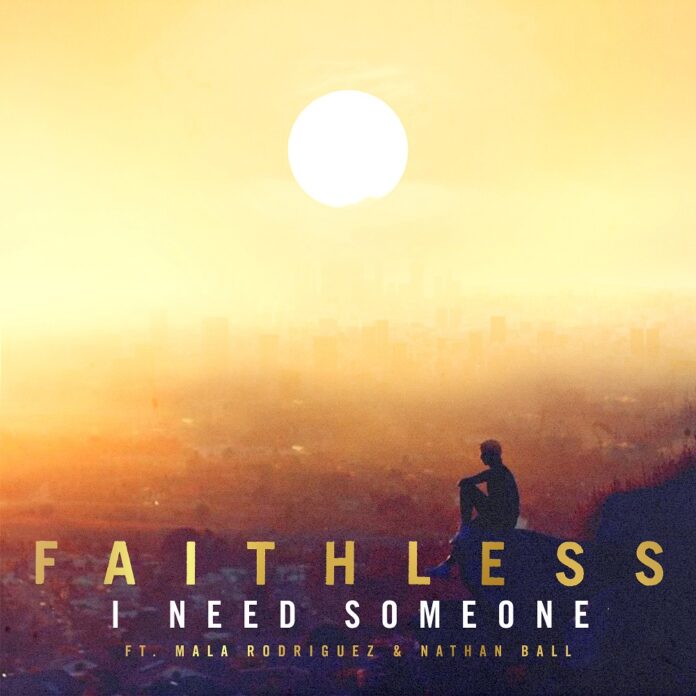 Mala Rodríguez was the first (and only) female artist to win both Best Urban Album and Best Urban Song at the Latin Grammy Awards. Her extensive catalogue has garnered her a multitude of fans, including Barack Obama, who featured Mala Rodríguez’s ‘Tengo Un Trato’ in his 2015 Summer Spotify Playlist.

Mala Rodriguez has toured globally and has collaborated with a range of artists that include Romeo Santos, Nelly Furtado, Calle 13, Ibeyi, and Tego Calderon and her recent tracks with Juan Magan (‘Usted’), Beatriz Luengo (‘Caprochosa’) and Ibeyi (‘Me Voy’) have all gone Platinum.

In a history that stretches back some 25 years, Faithless have long occupied a pivotal position in the world of British electronica. Marrying elements of house, trip-hop, dub and a songwriting flair into arena-filling explosive, euphoric sounds. Their accomplishments tell their own story: seven Top 10 singles, six Top 10 albums (three at Number 1), a Mercury Prize nomination for their brilliant sophomore album, 1998’s ‘Sunday 8PM’ and their impressive four times Platinum certified ‘Forever Faithless – The Greatest Hits’ adding to a career total in excess of 15 million worldwide. Faithless have graced festival stages the world over, including Glastonbury’s famous Pyramid Stage twice. Globally, they’ve sold out multiple arena runs.