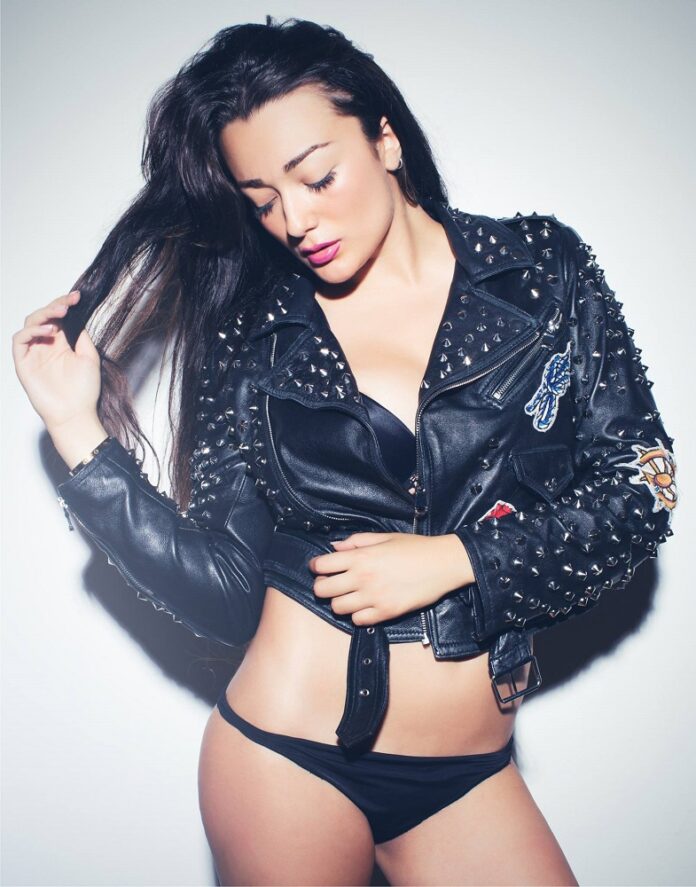 Founded in 1987 by Gianfranco Bortolotti, Media Records became one of the most pioneering dance labels in the world – having an integral role in shaping the sounds of the 80’s & 90’s – it continues to be an influential force on the music scene today. Along the way, played a part in breaking artists including Cappella, 49ers, Gigi D’Agostino, Mauro Picotto & many more. Fast forward to 2021, Media Records NXT launches the next chapter in its story – with the renewed mission of signing tracks from an array of the worlds most talented producers.

Based in Turin & hailed as the No1 female DJ in Italy (in both 2017 & 2020, by the respected Djane Mag), Media Records present the new single from Greta Tedeschi – as she drops ‘Patrick Swayze’. Delivering a vocal driven, future sure-fire player – the record features much of Greta’s trademark sound & her upward trajectory shows no signs of slowing.