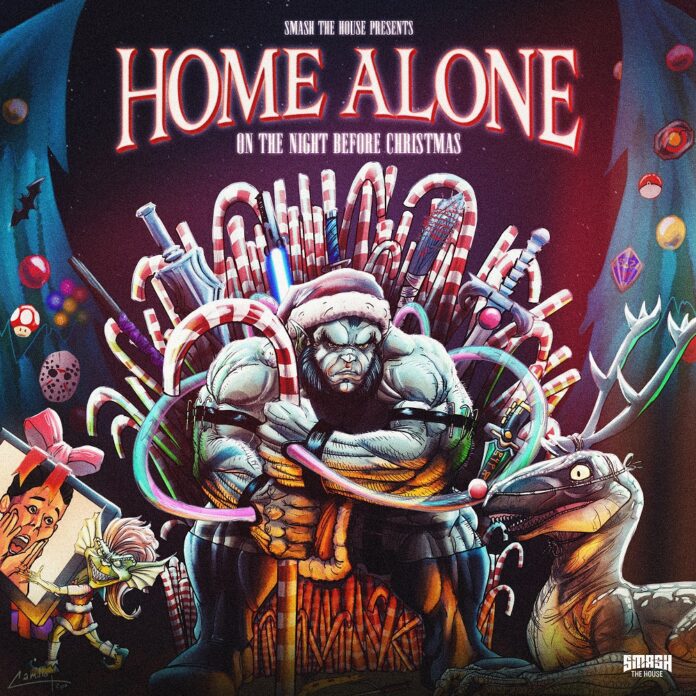 In a year that has seen Smash The House go from strength to undeniable strength, from high-octane releases across the imprint from label heads Dimitri Vegas & Like Mike, Quintino, Timmy Trumpet, Bassjackers and more, aswell as hugely prolific outputs across sublabels Generation Smash and Smash Deep, the famed label now readies it’s festive EP, ‘Home Alone (on The Night before Christmas)’ with a host of epic names that bring a seasonal touch. With over 106 million monthly streams between the hugely prolific artists, ‘Home Alone’ (on The Night before Christmas) showcases a glittering ensemble of acts with something for every musical taste.

From reimagining ‘The Nutcracker’ from label favourite Coone, as well as label bosses Dimitri Vegas & Like Mike making several appearances alongside Steve Aoki as ‘3 Are Legend’ and further names Armin Van Buuren, R3HAB and Brennan Heart, the pied pipers of the scene also welcome along a host of names old and new across a plethora of genres, to make sure there is something for everyone with a yuletide twist. You’ve never heard such a unique ensemble of artists get in the Christmas spirit, from unique spins, individually, to the collective endeavour the collective brings, get set to get your festive season pumping!

Take MATTN’s reimagining of ‘Last Christmas’, joined by Sylver and Dino Warriors, that gives a soaring female vocal the centre stage place, accelerated by jingle bells and deep, spacious rhythms and licks of big-room bass underneath, as well as Quintino’s nod to ‘It’s beginning to look a lot like Christmas’, at first taking on a genteel feel similar to the original, before a jazzy, baritone vocal steps in to climbs the escalating melody that is then overtaken with brash, harder tempos that pummel into hardstyle BPM’s.

Leading on from the million-streamed ‘Run Away’ and ‘Bring That Beat’ that drew in support from colossal peers including Justin Martin, MAKJ and Firebeatz, Bassjackers return to inject some dancefloor menace on ‘Jingle Bells’. If you’re thinking of the tale-old Christmas carol, then think again, as the Dutch duo swoop in with an animated melody that centers around the instantly-recognizable tones of the classic, before flipping the switch to incorporate rising synthlines that sounds unlike anything you’ve heard before, “Merry Christmas, ya filthy animals!” then precedes heavy, weighty rhythms and a trap-influenced breakdown making for a wholly alternative, and unique anthem, to soundtrack your festivities.

Finding inspiration and influence in everyone’s favourite carols and vintage Christmas tracks, spanning further artists including Klaas, Yves V, Angemi, Toneshifterz and more, get into the Christmas spirit unlike ever before with the ‘Home Alone (on The Night before Christmas)’ album dropping via Smash The House. 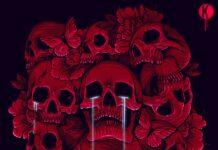