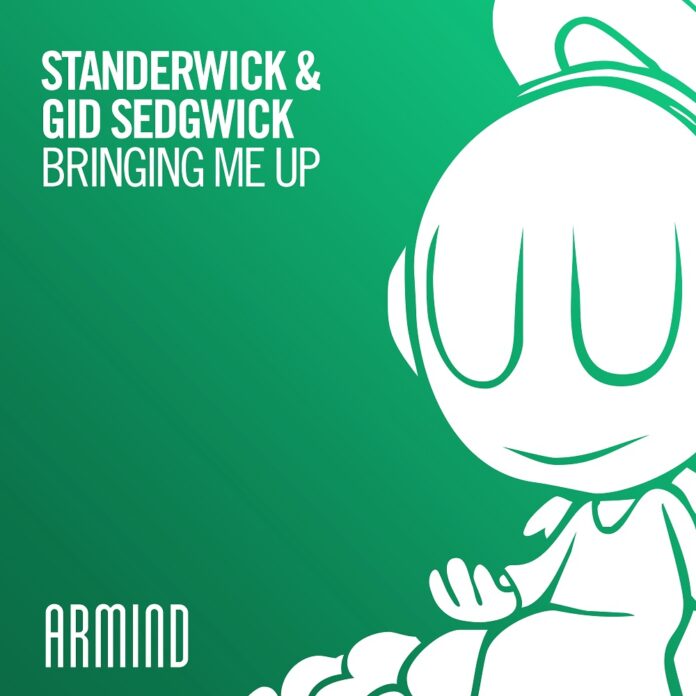 STANDERWICK has been a valued member of Armada Music’s artist roster for several years now, and fans can rest assured that that’s not going to change any time soon. The U.K. DJ and producer and the Amsterdam-, New York- and London-based record label extended their partnership today and sealed the deal by releasing ‘Bringing Me Up’, a fresh production, made alongside Gid Sedgwick, that shows a new side to the STANDERWICK sound.

Seeing its creator take on a more progressive and suspenseful approach, ‘Bringing Me Up’ underscores STANDERWICK’s versatility as a producer. From the ever-soaring vocals of Gid Sedgwick to the glowing harmonies and minimal drops that show a new side to STANDERWICK’s artistry, this record is designed to lift listeners higher with every play.

“Like most, I spent the first few months of lockdown getting to know my family again and being a dad. But when I got back into the studio, I felt more inspired and excited than I had ever felt before”, STANDERWICK explains when asked about the change in direction for this track. “I was passed a vocal topline from Armada featuring Gid Sedgwick, and it was really different and just what I was looking for. I love his tones and style. It was a little different from what I would normally work with, but it was perfect timing since I wanted to try other things and show some creative flair. It feels good to spread your wings every now and again, so I am really proud of this one and it has been a great pleasure working with Gid.”

“This release also falls alongside some other great news, having just signed a new 3-year exclusive agreement with Armada Music”, he adds. “We are working closer than ever before and I feel proud to continue my relationship with them. I am nested with the biggest and best on this side of the industry and I am excited about the plans we have for both the short term and the long-term future of dance music. Expect the unexpected”.

“STANDERWICK has been a member of the family for quite a while now, and we still get goosebumps from every track he puts out”, Maykel Piron, the CEO of Armada Music, adds. “We had a blast working with him over all these years and really wanted to add another chapter to our already amazing story together. We’re glad he felt the same and can’t wait to work closely together on a truckload of amazing music in the coming years.”