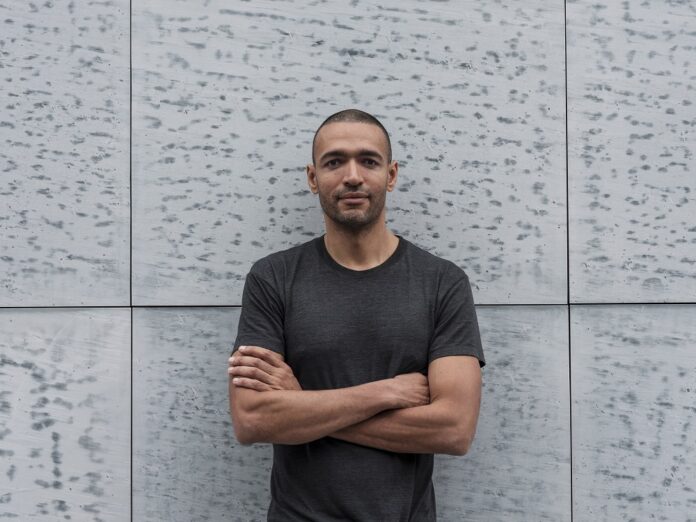 Faithless – The Greatest Hits’ adding to a career total in excess of 15 million worldwide.

Faithless’ previous studio album ‘The Dance’ entered the charts in 2010 at Number 2. Their 2015 remix album ‘Faithless 2.0’ took them back to the top of the charts yet again with their friends the likes of Avicii, Claptone, Tiesto, Eric Prydz and Armin Van Buuren coming forward to offer fresh perspectives on their fan favourites, ‘We Come 1’, ‘Insomnia’, ‘God is a DJ’ and more. Collaborations have always the hallmark of Faithless’ career, working with Robert Smith of The Cure, Dido and Cat Power to name but a few.