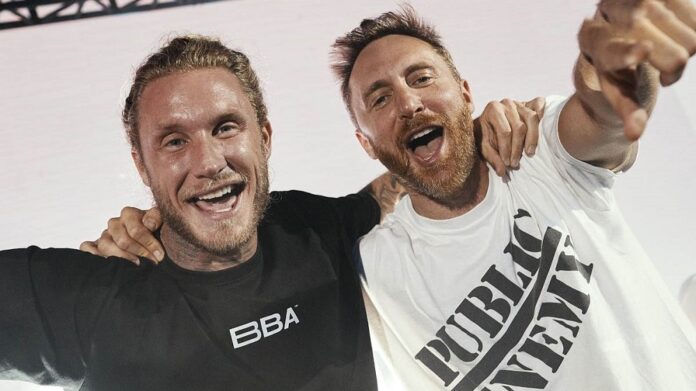 With three releases credited to their names, David Guetta and MORTEN officially solidified their partnership in July with a package of four additional tracks known as the New Rave EP. Now, they both make their debut release on Tiësto’s Musical Freedom Records with their brand new single ‘Save My Life’.

It’s not easy to bring a fresh sound to the music world, especially in 2020. David Guetta and MORTEN do just that with their future rave sound. Check out bellow this huge release by the newest number DJ in the world: